What are the stages of liver disease from initial inflammation to liver failure? 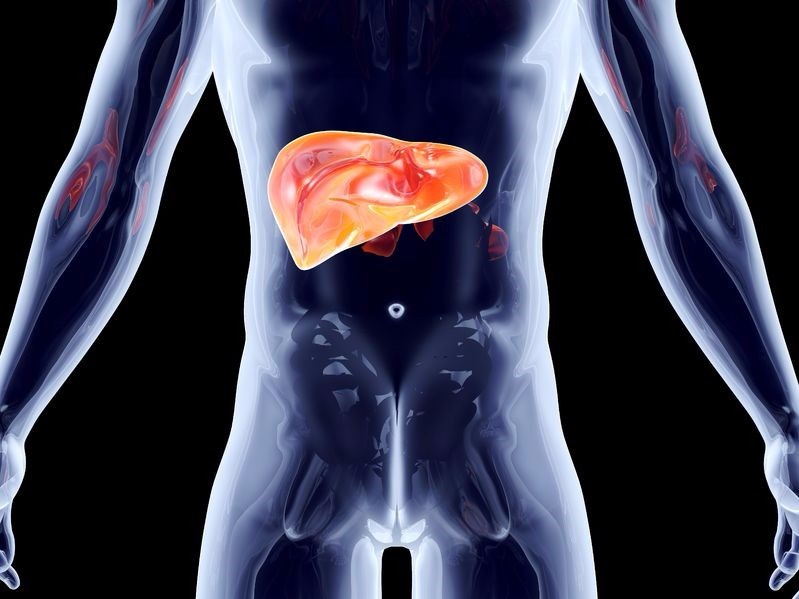 What are the stages of liver disease from initial inflammation to liver failure?

To put everything into perspective, it would help to explain the difference between liver disease and liver failure. Liver disease refers to the initial inflammation of the liver that can sometimes be repaired naturally by the liver itself or through effective medical treatment.

Liver disease that does not heal or is not treated can lead to liver failure when the liver is unable to perform its normal functions. Simply put, liver failure is the end-stage of liver disease and requires immediate treatment.  If any functioning parts of the liver cannot be saved, then often the only alternative is a liver transplant which can be a long and complicated process of organ transplant waiting lists, evaluations and hospital visits.

The damage done to the liver and the stages of liver disease remain consistent if the condition is not treated or does not heal initially. This consistency remains the same regardless of the cause or type of the liver disease.

These stages are described as follows:

Stage One - The first stages of liver disorder/disease

Stage Two: Inflammation leads to scarring (fibrosis) of the liver

In a number of people with liver disease, the condition only becomes evident at stage two or during stage three as the initial symptoms often go unnoticed. Stage two consists of the scarring or inflammation (damage) starting to block the natural flow of blood in the liver. This results in the liver not being able to function correctly, however, through treatment, the liver may still be capable of healing, thus preventing any further damage from being done and halting the progression of the liver disease.

Cirrhosis, pronounced “si-roh-sis”, is a result of liver disease progression, usually due to lack of treatment, wherein the scar tissue of the liver replaces healthy tissue. This process occurs when the healthy liver cells have been damaged over time (normally a number of years) from a progressive disease or infection. This results in the permanent scarring of the liver making it hard and lumpy. Eventually the liver will not be able to function as the new scar tissue will make is difficult for blood to pass through the portal vein and into the liver. When this blood is blocked from entering the portal vein, it can flow into the spleen which can result in further issues.

At this stage of liver disease, damage is irreversible and a doctor will tend to focus on treatment that will protect any existing functional liver tissue and manage the symptoms so as to slow down the progression of the condition and possibly prevent the disease from advancing to complete liver failure. Cirrhosis does not have a cure and in severe cases, the patient will require a new liver entirely.

Cirrhosis has two key phases, these are:

During the disease’s final stage, the failure of the liver will signal the termination of the functioning of the liver. This will require immediate medical attention in order to prevent fatality. The symptoms associated with liver failure may include:

It can take a number of years for cirrhosis to progress to liver failure, however the damage that has been done at this stage is irreversible and fatal.

The goal is for liver disease to be diagnosed and treated as early as possible in order for the prognosis to be improved and liver failure to be prevented.

This type of rare liver failure rapidly progresses and liver failure occurs within a number of days or weeks. Acute liver failure tends to affect those who do not have any existing liver disease. The condition often occurs suddenly without symptoms or warning. The causes typically include drug overdose from ingesting a high amount of Tylenol (acetaminophen/paracetamol).

The more gradual type of liver failure is known as chronic liver failure as it can occur over a number of months or years (usually over a period of six months or more) before any symptoms are shown. This condition is normally the end result of severe liver damage/disease known as cirrhosis.

If you are concerned about your liver condition, or you have been experiencing some of the symptoms mentioned above, visit www.fibronostics.com to learn more about the available liver test option for accurate diagnosis.