Multiple sclerosis (MS) pattern types and course of the disease 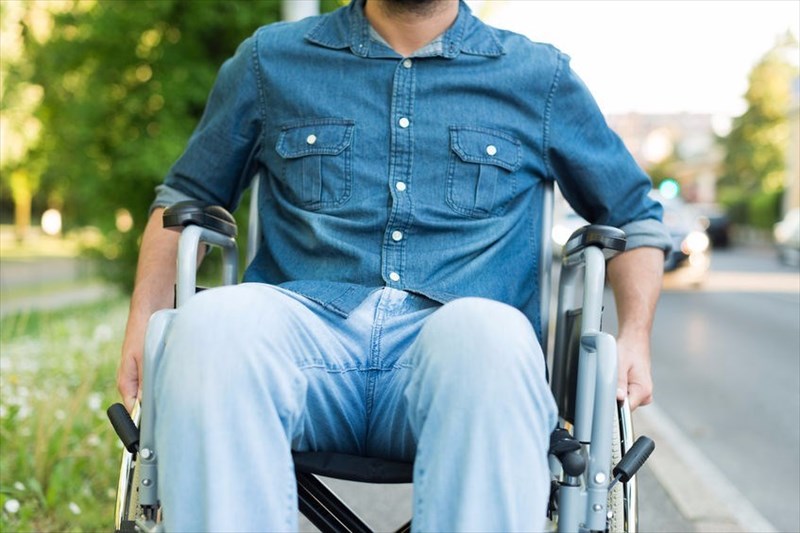 Multiple sclerosis (MS) pattern types and course of the disease

MS is characterised by central nervous system deficits that differ from one individual to the next.  Varied bouts of recurring intensification of symptoms and periods of remission may occur.

This type of MS is the most commonly seen form of the condition. People who suffer from RRMS will develop new or increasing neurological symptoms which occur spontaneously or may be triggered by an infection.

The development of these symptoms is known as a relapse or exacerbation of MS, referring to an increase in the severity of the condition and its symptoms, usually in response to a recurring immune system attack. These aggravated bouts are then followed by periods of remission, wherein the immune attack is inexplicably halted for a period of a few weeks to even years.

The following are often included in RRMS as sub-groups:

This form of MS progresses over time without any improvements or exacerbations of the symptoms or periods of remission.

This type of MS is diagnosed when issues that arise as a result of the exacerbation of symptoms do not resolve fully during a period of remission. Simply put, the symptoms, which may decrease in their severity, will persist.

This is often the case for MS sufferers who were first diagnosed with relapsing-remitting multiple sclerosis but then the disease course changes and over time, the affected person will be identified as having progressive debility, meaning that the individual is suffering from physical weakness as a result of the condition.

This rare form of MS will be identified when the affected person experiences gradual progression of the disease which is suddenly interrupted by clear relapses.

What is an attack or exacerbation of multiple sclerosis?

An exacerbation, also known as a flare-up, attack or relapse, refers to the sudden progression or worsening of the symptoms of MS, or new symptoms appearing. An exacerbation will last for a period of 24 hours or more5.  These periods are believed to be associated with damage occurring in new parts of the brain.

A relapse may be extremely severe wherein the symptoms will significantly interrupt the affected person’s daily life, or mild and more bearable. Relapses or exacerbations can last anywhere from a few days or weeks, to several months.

Remission is described as the symptoms of the immune attack subsiding. However, there has been some MRI (magnetic resonance imaging) data that has shown the arrest of symptoms during a phase of remission to be misleading due to the fact that MS lesions (scar tissue as a result of myelin sheath damage) will continue to form during these periods.

Research suggests that roughly only one in ten MS lesions are perceived by a person with MS5 (i.e. they will cause a noticeable effect).  This means that the use of MRI scans plays a vital role in not only determining a diagnosis of MS, but also in identifying the right time for treatment and gauging whether it is working effectively or not. MRI scans are therefore valuable tools when testing experimental therapies and their ability to reduce multiple sclerosis exacerbations.

The majority of people suffering from MS will experience a disease course that is relapsing-remitting (RRMS) in nature. This means that the sufferer will experience periods wherein relapses with aggravated or new symptoms develop over a couple of days or even weeks followed by periods of remission where full or partial recovery is experienced and very few symptoms of the disease are present. Remission periods can last for a few months or even years before a relapse occurs and the frequency of these varies greatly.

If an affected individual’s body temperature is increased, even slightly, this may aggravate their symptoms, however, exacerbations of symptoms as a result of temperature fluctuations are not considered relapses.

Roughly 60 to 70 percent of people suffering from relapsing-remitting multiple sclerosis (RRMS) will eventually develop symptoms that progress steadily. This progression is not always experienced with periods of remission and is known as secondary-progressive multiple sclerosis (SPMS).

The progression of symptoms will typically include gait and mobility issues, with affected individuals often suffering from functional movement disorder. With gait and mobility issues problems with balance and the affected person’s ability to walk arise, while functional movement disorder causes the sufferer to experience abnormal positioning or movements of a body part as a result of central nervous system dysfunction.

The rate at which the disease progresses will vary greatly among patients suffering from secondary-progressive MS.