What are the causes and risk factors of multiple sclerosis (MS)? 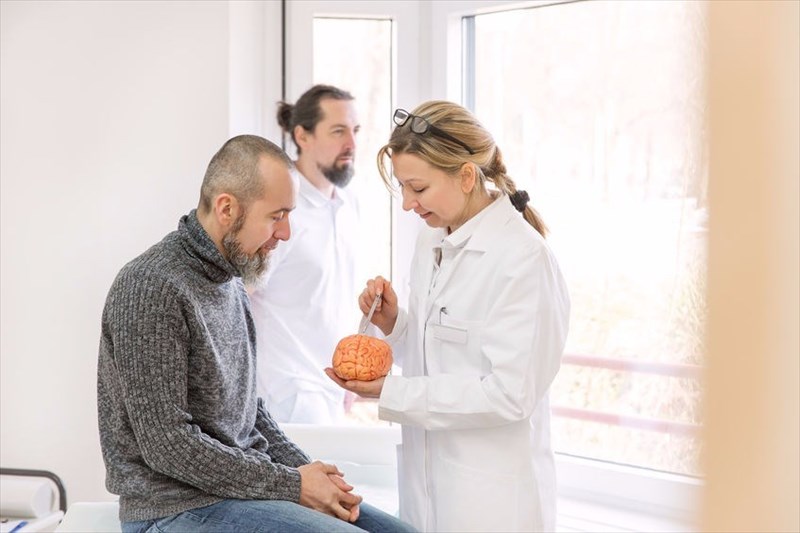 What are the causes and risk factors of multiple sclerosis (MS)?

What are the causes of multiple sclerosis (MS)?

The exact cause of MS is still unknown. It is thought to be an autoimmune disease that is also partly a neurodegenerative condition and is, therefore, not contagious.

An autoimmune disease refers to a condition wherein the immune system mistakenly attacks and damages its own cells whereas a neurodegenerative condition affects neurons in the brain and cause progressive nervous system dysfunction.

With MS, the immune system malfunctions and accidentally destroys myelin as a result. When this protective covering is damaged, nerve fibres are exposed and the messages in the form of nerve impulses travelling along the nerves, within the brain and to and from the brain and body, will be interrupted or blocked. Nerves themselves can also be damaged during this process and may die resulting in permanent damage and loss of function which in turn affect various areas of the body.

It is not yet clear as to why multiple sclerosis develops in some individuals and not in others. Experts believe that a combination of genetics, certain triggers and environmental factors may be responsible.

There are many theories regarding the exact causes of MS but none have yet been conclusively proven.

The role of the immune system

Experts and researchers have identified a number of plausible explanations for what these specifics may be. Theories include that a person’s immune system may be:

Research has recently shown that the above explanations (one and two specifically) may have a role to play in the development of multiple sclerosis. There is a specialised barrier known as the blood-brain barrier (BBB), that separates the spinal cord and brain from one’s immune system. Should a break in this barrier occur, as is the case with some brain infections or brain cancers, this will expose the immune system to the brain. When this occurs, the brain might be interpreted as a foreign body by the immune system and subsequently attacked by it.

The following risk factors have been identified as increasing someone’s risk of developing MS: