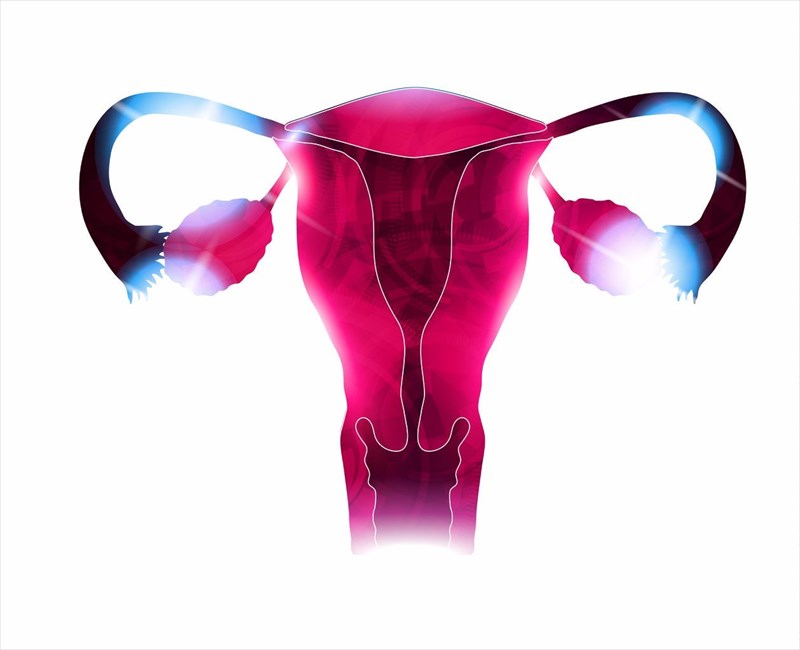 It is still to be determined what the exact cause of PCOS really is. One thing that all medical professionals can agree on in all instances of PCOS, is that a hormonal imbalance is the main influence in the body that causes the disorder.

A woman with PCOS typically has an overproduction of the male sex hormones, androgens in her body. While women’s bodies normally produce these hormones, women with PCOS have an excess amount of it in the body. As a result, the overproduced hormone affects the natural development and release of eggs during ovulation.

Another contributing factor is an excess production of insulin in the body. Insulin is another hormone, naturally produced in the pancreas that helps convert sugar (glucose) and starch to energy, while also regulating cell functionality and growth.

When there is insufficient insulin in the body, or the body cannot utilise it effectively (i.e. the body becomes insulin resistant), blood sugar levels increase and this can lead to a host of complications and the development of conditions such as cardiovascular disease and diabetes.

Elevated insulin levels, in turn lead to higher levels of androgen hormones like testosterone in women which are responsible for the irregular periods, increased hair growth and acne associated with PCOS.

Other common factors include: 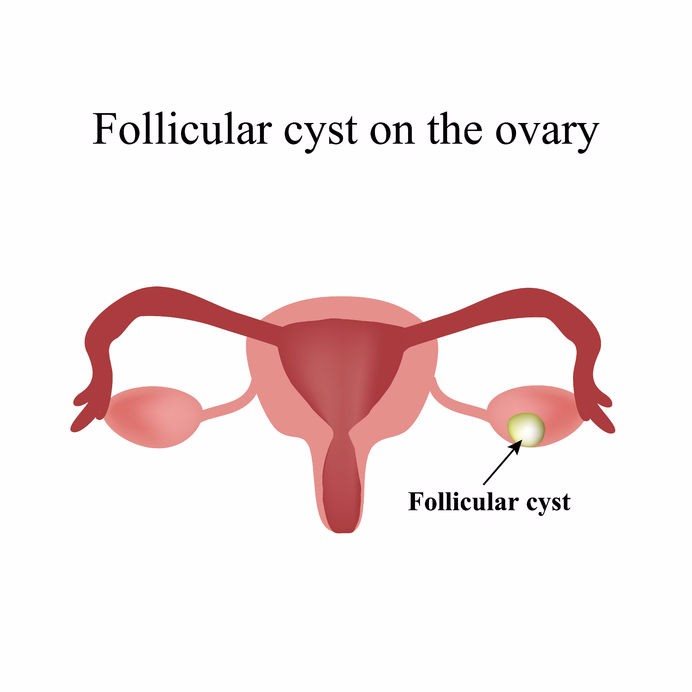 PREVIOUS Polycystic Ovarian Syndrome (PCOS)
NEXT How does PCOS affect the body?
Back to top
Find this interesting? Share it!