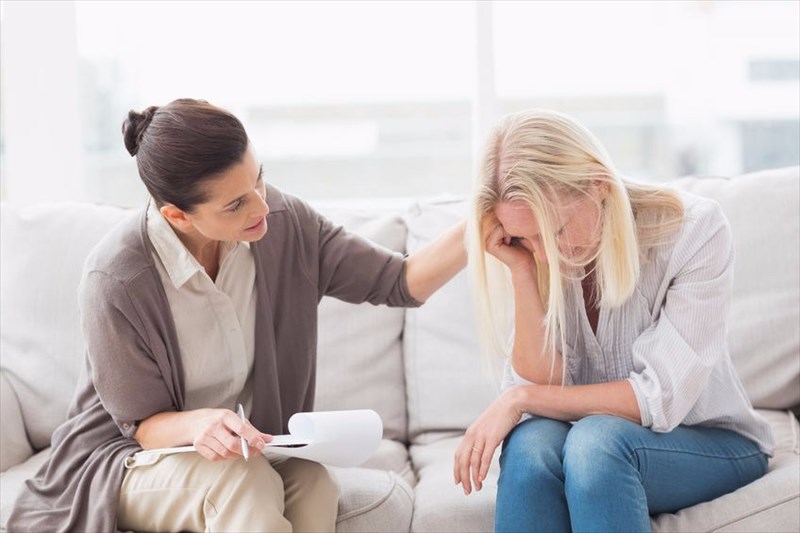 False: People with schizophrenia have split or multiple personalities.

True:  Multiple personality disorder is far less common of a condition and different to schizophrenia. Someone with schizophrenia does not have a split personality, they are, however, ‘split’ from the outside world and reality.

True: The risk of developing the condition is not as rare as people think. It is known to affect about 24 million people worldwide.

False: If someone has schizophrenia, they are dangerous.

True: People with schizophrenia have delusions and hallucinations that can sometimes result in violent behaviour, but this is very rare as most people with the condition are not violent but more paranoid by their hallucinations or delusions.

False: You cannot help someone with schizophrenia.

True: The treatment for schizophrenia may be long-term, the outlook is certainly not hopeless. Many with the condition are able to live happy and productive lives.

False: Schizophrenia is the same as a dissociative identity disorder (DID).

PREVIOUS What are the three phases of schizophrenia?
Back to top
Find this interesting? Share it!