What are the causes, risk factors and complications of schizophrenia? 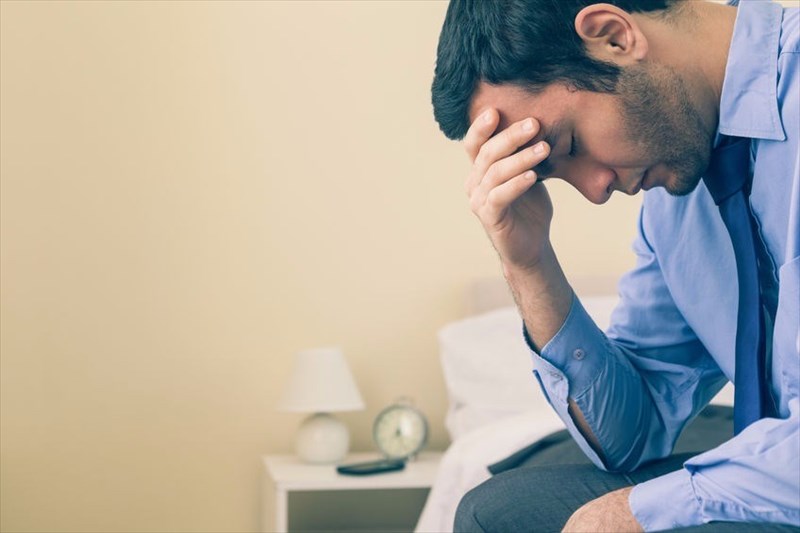 What are the causes, risk factors and complications of schizophrenia?

The causes of schizophrenia

The exact cause of schizophrenia is unknown, however, doctors and researchers believe that a combination of genetics, brain chemistry, function and structure as well as some environmental factors contribute to the development of the condition.  Immune disorder/s and viral infections have also been investigated as possible causes.

Excessive levels of the neurotransmitters glutamate and dopamine in the brain are seen as contributing brain chemistry factors. Studies of neuroimaging results have shown structural differences in the brain and abnormal central nervous and limbic system function in people with schizophrenia. While the full significance of these difference is not yet known, they do indicate that schizophrenia is, in fact, a brain disorder.

These factors are discussed in more detail below.

Researchers and scientists have noted that risk factors for schizophrenia are genetic and usually run in the person’s family. If you have schizophrenia you may have inherited a genetic predisposition to it, which placed you at higher risk of developing the condition.

Schizophrenia is known to appear once the body has undergone physical and hormonal changes such as those experienced during young adult and teenage years. It is also known to trigger after dealing with extremely stressful situations.

Chemistry – Scientists say that people with schizophrenia have a chemical imbalance in their brain or an imbalance of the related neurotransmitters serotonin, glutamate and dopamine. These are the neurotransmitters that allow the nerve cells of the brain to communicate and send messages to one another.

If these chemicals are imbalanced, it can affect the way that a person’s brain reacts to certain situations. This allows us to understand why someone with schizophrenia will react in a sensitive fashion to bright lights or loud music for example, which are situations the average person can handle.

Delusions or hallucinations stem from the issue of not being able to perceive different stimuli effectively.

Structure – There are some researchers who suggest that issues with the development of the connections and pathways of the brain whilst still in the womb may lead to schizophrenia later on in life. Evidence that confirms this theory indicates that those with schizophrenia have a smaller cranial size than the average person. Cranial development occurs within the first years of life and this structural difference may be explained by complications in pregnancy or exposure to viral infections in the early life of the person with schizophrenia.

Various areas of the brain have been studied through magnetic resonance imaging and research shows that people with schizophrenia have distinct structural differences within the brain including enlarged cerebral ventricles and a reduction in the volume of the superior temporal gyrus. The size of the medial temporal cortex, entorhinal, hippocampal and parahippocampal cortex within the brain is also reduced in those with schizophrenia. Brain tissue loss has also been noted in the first two years after the initial schizophrenic episode, but this plateaued thereafter, making early diagnosis very important.

Function – Reduced blood flow to the prefrontal cortex is noted in patients with schizophrenia. This area of the brain is also influenced by excessive levels of dopamine in those with this disorder. The prefrontal cortex is responsible for complex brain activity such as strategy, decision making and behavioural adjustment based on experience or social cues.

Dysfunction due to decreased blood flow and excess dopamine levels may lead to disorganised thinking and loss of the ability to make strategic or complex decisions and interact socially.  All of which are characteristics of those with the disorder.

The prefrontal cortex is also connected to an area of the brain called the basal ganglia which is responsible for dopamine production and regulates motivation, coordination and the pleasure and reward centres that reinforce behaviour and make one feel good. In patients with schizophrenia, there is an elevated level of activity in the basal ganglia region and decreased connection to the prefrontal cortex.

Schizophrenia is also able to be triggered by certain environmental events, some of which have biological implications, these can include immune disorders or viral infections. For example, if a mother has the flu during pregnancy, their baby will have a higher risk of potentially developing schizophrenia.

This risk also includes people who are hospitalised due to serious infections.

Emotional trauma during childhood and adolescence or an environment characterised by emotional stress are often identified as precipitating risk factors in the development of schizophrenia.

The exact cause of schizophrenia may not be known, there are however a number of risk factors (in addition to those mentioned above) that are known to increase the chances of triggering or developing schizophrenia.

These risk factors include:

If the condition is left untreated, this may result in serious issues affecting every area of daily life. Further complications that may be associated with schizophrenia are as follows:

PREVIOUS How is schizophrenia diagnosed?
NEXT What is the treatment for schizophrenia?
Back to top
Find this interesting? Share it!