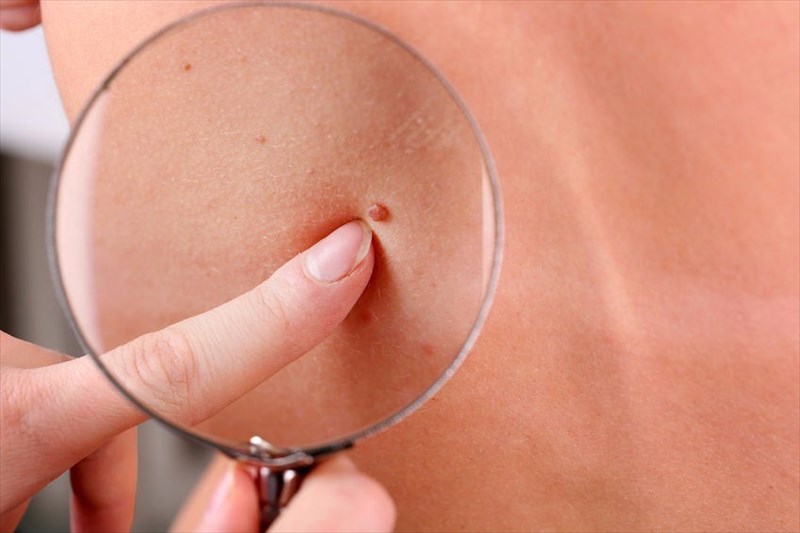 What is a skin growth?

A skin growth is defined by the accumulation of skin cells and underlying tissue which results in either flat or raised markings, lesions or tumours on the surface of the skin. Growths can occur from the time of birth or develop later due to a variety of causes. Growths also range in colour, and can appear red, dark brown, black or even the same colour as a person’s skin.

The majority of known skin growths are benign and are more often than not, a cosmetic issue rather than a threat to a person’s medical wellbeing. All growths, however, should be checked (even tested) by a medical doctor (or dermatologist) in order to be absolutely sure as to what type of growth it is. It is not advisable to leave a growth and assume that it is harmless to your health.

NEXT How are skin growths commonly diagnosed and treated?
Back to top
Find this interesting? Share it!

What is a birthmark? Is it really as a result of unsatisfied wishes or cravings experienced by a mom-to-be during her pregnancy? What causes these discolourations? Learn more about birthmarks here...

A common condition, acne can negatively affect a person's self-esteem. We break it down to help you understand it, and how to go about treating it...

Molluscum Contagiosum is a highly contagious virus that affects your skin in the form of raised bumps or lesions. Find out more about this virus here...

Lumps, bumps and swelling are more common than you might think, but when should you worry? Find out more here...

Human papillomavirus is a group of viruses that cause warts (condylomata acuminata) to form on your feet, hands, and genitals – depending on the type.