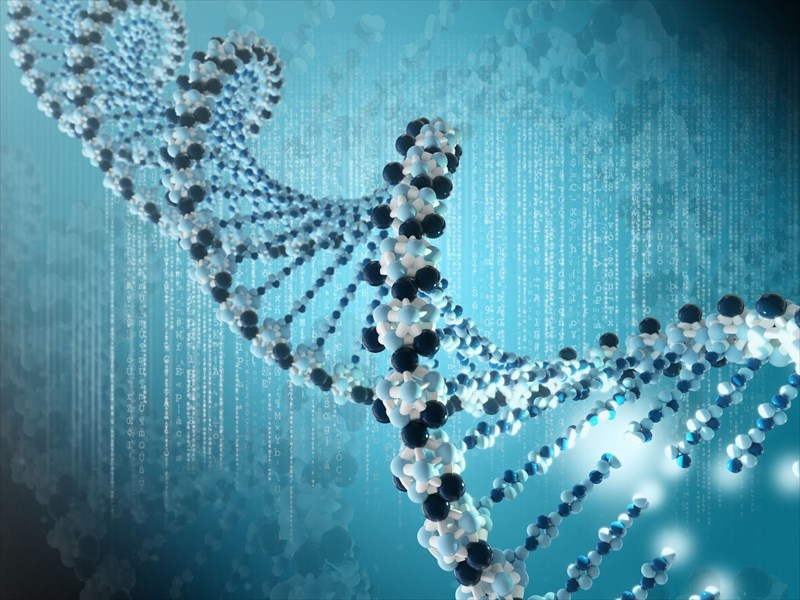 To date, the exact cause of vitiligo is not known, but many theories are being researched in detail. In this way, researchers may be inching their way forward to better understanding the condition, and potentially developing a cure or at the very least improved treatment options.

The destruction of pigment-producing cells is thought to be heavily involved. However, a question mark still hangs over what causes melanocytes to be destroyed. It is theorised that the process could be related to:

There are also still questions surrounding whether the two primary group types of vitiligo have separate causes. Some experts suggest that the causes of non-segmental vitiligo could be attributed to an autoimmune condition, which is not the case with its segmental counterpart and may have more to do with a malfunction of the nervous system. This could explain why the two types respond so differently to treatment.

Other studies have also looked at the possibility of a viral infection link, as well as other toxic substances (or toxic by-products) that may be produced as a result of abnormally functioning nerve cells which damage melanocytes.

Disorders which are closely linked with vitiligo

An affected person develops hypopigmented patches or macules on the skin. The loss of skin colour can resemble vitiligo and thus be diagnosed as cutaneous melanoma. It is believed that this is as a result of an immune response in relation to a tumour.

Women and darker complexion individuals affected by vitiligo, especially in areas of the body which are more frequently exposed, tend to experience heightened troubles with self-esteem and self-image. Mental health problems can also develop when a person is exposed to frequent social stigmas within communities. This often forces an individual to retreat from society. Children especially, can become psychologically traumatised by social stigma, and thus experience a compromised quality of life (that extends well into adulthood) due to emotional and social development disruptions.

Different combinations of over 30 gene variations have been analysed in order to help determine an underlying cause of vitiligo. Of these, two genes are believed to have a direct involvement (or at least relate to an increased risk of developing the condition). These are NLRP1 and PTPN22. Other genes are still being extensively researched.

Variations in these genes and their activity have been studied to assess the possibilities of increased risk in the development of vitiligo. Variations may directly affect the activity of these gene proteins, which by extension, impact the body’s ability to control or regulate inflammation, and thus prevent the immune system from destroying its own cells and tissues.

Variations in these two gene proteins alone do not appear to cause vitiligo. Researchers have, however, linked variations in a number of other genes as risk factors in the development of the condition. They too have some involvement in melanocyte biology and the immune system function.

The answer to what causes vitiligo may lie in a combination of small contributions by a variety of genetic and environmental factors. Gene changes associated with risk factors for other autoimmune diseases are also potential links in the development of vitiligo. Chemicals and ultraviolet radiation (UV rays) have also been extensively researched as causal factors, as has the possibility of exposure to considerable amounts of stress.

Still, the specific genetic combinations and/or circumstances that cause vitiligo have yet to be identified and it remains unclear as to why the immune systems of those with the condition appear to react abnormally to melanocytes.

The exact inheritance pattern, however, is one of mystery and remains a complex area of research. It is estimated that as many as one fifth of those with the condition have a known close relative, so this is high enough to suggest a possible link to genetic factors. Research is yet to determine why and how this happens.

So far, studies have pointed to vitiligo being an autosomal and polygenic type of condition (i.e. not associated with sex chromosomes and involving many susceptible genes). The condition in itself is not believed to be inheritable, but a genetic disposition to develop it may be.

Many genetic medical conditions typically involve just a single gene. Vitiligo appears to be tied to several, and as mentioned, linked to the function of the immune system, as well as other suspected environmental factors (such as chemical / sun exposure).

It could be that the production of toxic by-products in combination with environmental factors is at the root of it all – i.e. toxins in the system (such as an infection or substances having accessed the body through injury) may contribute to destroying melanocytes while pigment is formed.

Genes may have a strong influence on the age of condition onset, as well as the biosynthesis of melanin. Research has also factored in responses to oxidative stress and immune system regulation. Genes are most certainly a critical factor, and their relationship with possible stimuli (factors which trigger the condition) forms part of much of what is currently being closely researched.

With this in mind, what are the possible risk factors for vitiligo?

Like the potential causes (which may depend on a complex combination of influences), risk factors are a little non-specific too. For many, the onset of vitiligo occurs during their early twenties, but for others, the condition can develop at a younger or older age. Anyone of any gender or ethnicity appears able to develop vitiligo (and this affects these groups in relatively equal numbers). There does appear to be some genetic link with other existing autoimmune diseases, but for most, vitiligo occurs without the presence of another autoimmune condition.

One thing that is certain is that once vitiligo occurs, it is lifelong and does not typically disappear on its own.

4. US National Library of Medicine National Institutes of Health. July 2011. Update on the genetics characterization of vitiligo: https://www.ncbi.nlm.nih.gov/pmc/articles/PMC3521835/ [Accessed 22.11.2017]

PREVIOUS Vitiligo
NEXT Signs and symptoms of vitiligo
Back to top
Find this interesting? Share it!