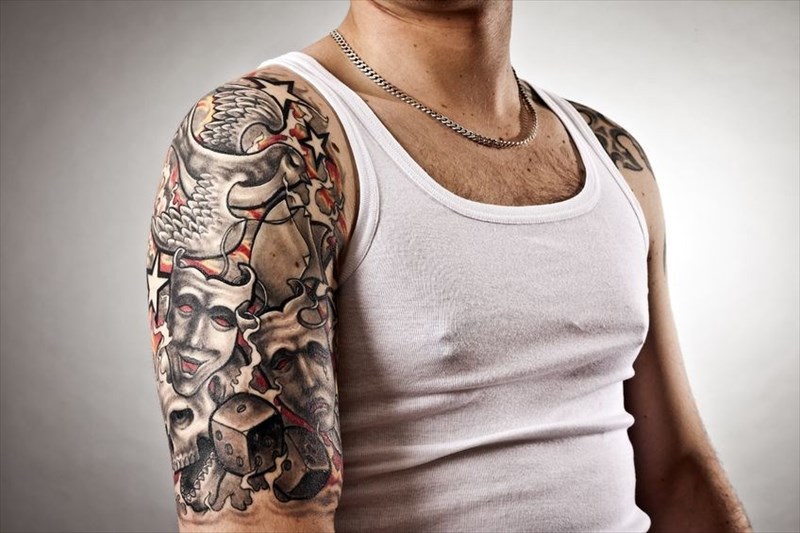 There are many different types of tattoos available today, some for purely aesthetic reasons and others that have a medical purpose. Here are the various types you may consider: 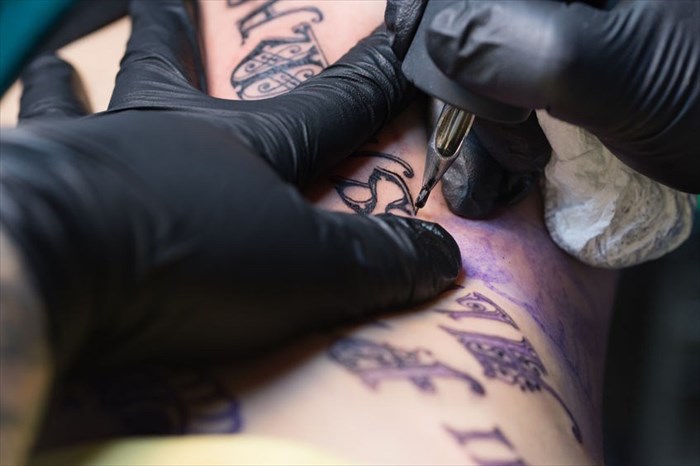 Modern day tattooing performed with a sterile machine and inks is the most popular form of tattoo art today. While there are more than 50 different styles to choose from, the top 8 most popular tattoo artforms can be broken down into the following categories. 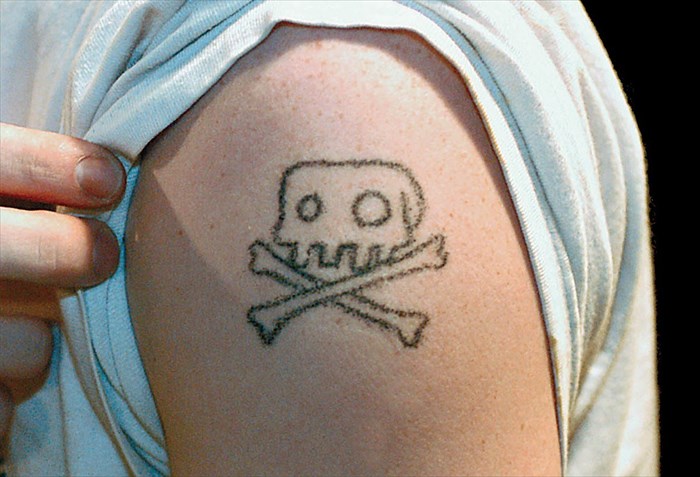 It's with good reason that becoming a full-fledged and trusted tattoo artist takes years of practice and hard work. Not only can the process of tattooing be hazardous to your health if not conducted in a hygienic environment, but the effects are permanent (and often painful to remove) which makes it a really bad idea to trust just anyone with a tattoo machine.

Unfortunately, tattoo machines can be purchased online and you don't need a licence to get your hands on a cheap tool. That means your friend may think they're a great artist but that's no reason to let him practice his newfound skills on you!

More than just the risk of a bad piece of artwork (which is almost guaranteed), amateur tattoo artists won't know to follow the proper sterilisation techniques and provide the necessary aftercare needed to ensure that you stay healthy and your tattoo stays infection-free.

If you're ever faced with the option of receiving an amateur tattoo, even if it's for free, always say no! 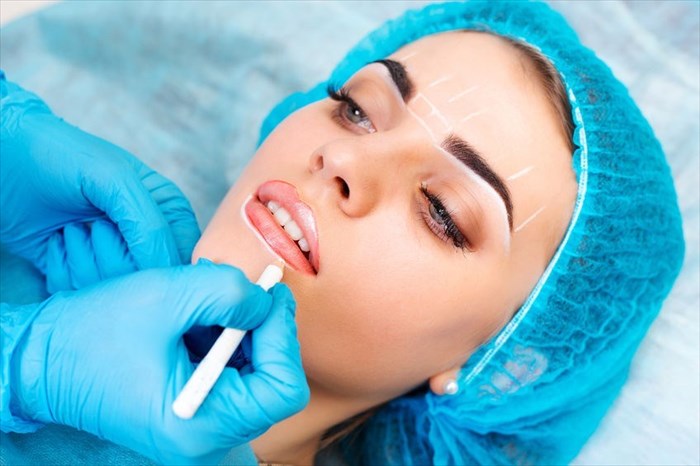 The popularity of permanent cosmetic make-up is on the rise as women seek to have that freshly applied make-up look without all the effort. Permanent make-up offers the option of having your eyebrows tattooed and beautifully shaped at all times through the process of microblading or the option to have eyeliner added to your lids forever. 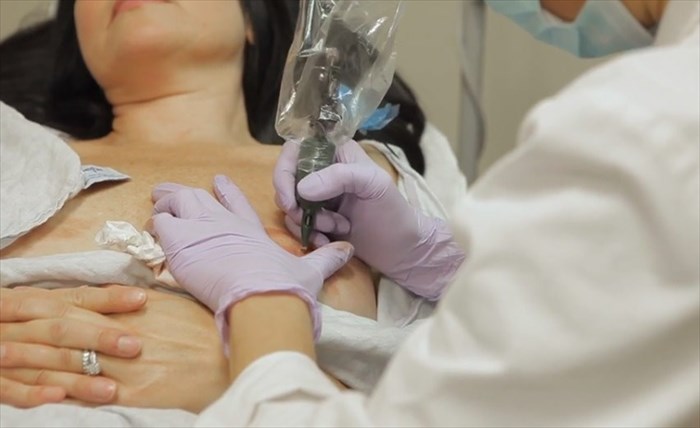 Even the field of medicine is getting in on the benefits that tattooing can offer, especially when it comes to addressing cosmetic complaints caused by various diseases and conditions. One of the most prevalent forms of medical tattooing in use today is that which is provided to breast cancer survivors who have undergone a mastectomy and subsequent breast reconstruction.

The addition of tattooed nipples to the breast once the patient has undergone a breast augmentation can make a huge difference to the appearance of the breast as well as the self-confidence of the woman in question. More and more, tattoo artists are offering their services to change the lives of women who've faced cancer and won.

Many women are also choosing to forgo the simple addition of nipples to the breast reconstruction, but instead have mural pieces done on their chests. These artworks are often beautiful and emotional for all involved.

Medical tattoos are also used to:

Interestingly tattooing in a ‘medic alert’ capacity is also used by some individuals. Instead of wearing medic alert jewellery or carrying a card to inform emergency and medical personnel of a particular ailment or organ donor status, some people choose to have this information tattooed on their body.

There have been recorded instances of those suffering from diabetes tattooing their illness status onto their skin and well as others ensuring that their blood type is easily spotted in case of emergency. While these tattoos are not standard practice, doctors have been known to question the information provided3 - just in case. 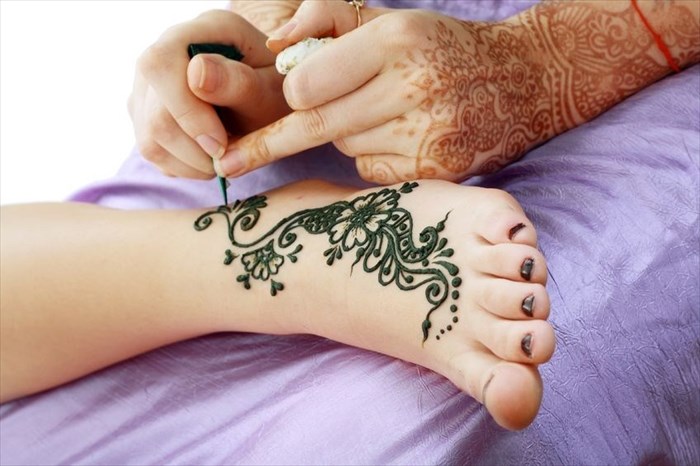 If you're not quite ready to take the permanent tattoo plunge, you may consider getting a non-permanent / temporary tattoo using henna.

Henna is a plant-based dye that has been used by Muslim and Hindu cultures4 to decorate the hands and face for thousands of years. Henna tattoos have become popular around the world with many henna tattoo artists offering their services for bridal showers and other celebrations, as well as on the beach during summer time.

Unfortunately, this form of tattooing is not without risk. There have been cases where those being tattooed are allergic to the dye. While most forms of henna are completely natural and have very little chance of causing an allergic reaction, another form of the dye called 'Black Henna' has been found on the market too.

Black Henna contains standard henna dye, PPD (a textile dye to give the henna a darker reddish-brown or black colour) and heavy metals5 that can cause severe allergic reactions. A contact allergic reaction may appear within 48 hours in those sensitised to PPD (often due to the use of hair dye containing it), and within 7 to 14 days after exposure in those who are not. Symptoms include:

Increased pigmentation or white outlines of the tattoo pattern may be seen once the above resolve, keloid scarring (raised scars after the injury has healed) have also been reported.

Always ensure that you discuss the dyes used with your henna artist before receiving your temporary tattoo to avoid unwanted reactions.

PREVIOUS The complete guide to tattoos
NEXT Possible health risks when getting a permanent tattoo
Back to top
Find this interesting? Share it!