What exactly is Melanotan and how does the tanning solution work? 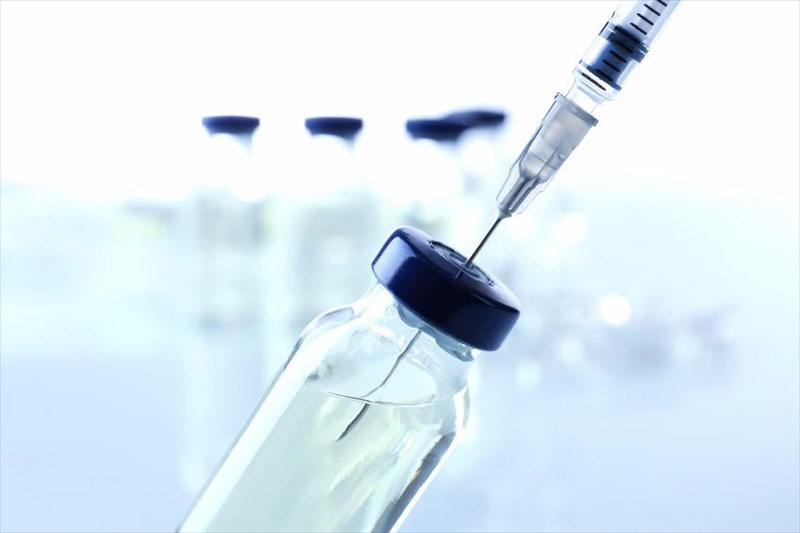 Melanotan, having two different variations, Melanotan I and Melanotan II, and similar tanning injectables work through increasing the levels of a pigment in your skin known as melanin. Melanin forms a vital part of your body’s natural response to the harsh sun, and when the levels of this pigment are increased, this results in the skin darkening in colour, also known as tanning. The two different forms of Melanotan (and other tanning injections) are diluted with sterile water before they are injected.

Melanotan is basically a synthetic version of the hormone melanocortin. This hormone, which is secreted by the pituitary gland located at the base of your brain, aids in regulating your body’s growth and development and is a vital element in maintaining your energy levels1. Melanocortin aids in stimulating and accelerating your body’s production of the skin darkening pigment, melanin. This pigment absorbs the ultraviolet radiation from the sun and therefore darkens the skin. When Melanotan is administered by means of injections over a period of time (normally the course of a few weeks as suggested by Melanotan distributors), the product will semi-permanently darken your skin as though you were tanning in the sun.

Melanotan was initially developing during the 1980s by a team of researchers from the University of Arizona for the treatment of skin conditions such as erythropoietic protoporphyria and vitiligo, both of which are disorders that affect skin sensitivity (to sunlight in particular) and appearance.

Melanotan has also been used in the treatment of erectile dysfunction, hence one of the side effects being spontaneous erections, but we will get to that later on.

Through promoting higher levels of melanin in the skin, Melanotan is able to ease some of the symptoms associated with the above-mentioned conditions and allow for those who suffer from them to lead a more normal and healthy life.

Because of the product’s medicinal uses, media attention followed and the public quickly caught onto the possible benefits of the drug for aesthetic purposes. Melanotan as a natural form of photoprotection, meaning it aids in preventing the damage of the sun, was also touted as a way to get tanned without the risk of skin cancer. This thinking led to the product being marketed and used as a lifestyle drug.  However, most tan injection suppliers will recommend some degree of sun or UV exposure as part of the tanning process, as such a number of Melanotan users will also spend at least an hour a week in the sun or on sunbeds in order to speed up the processes and darken their tans even more.

**My Med Memo -  Photoprotection refers to a biochemical process that aids in the recovery from sun damage in organisms, helping these organisms to cope with any molecular damage they have undergone from being exposed to sunlight

There is some logic behind this international trend in the idea of attaining the look and appeal of tanned skin (through the increase in melanin) with very little exposure (and often no exposure) to the sun. It is thought that when you have more melanin in your body, you have more protection from the sun and its UV radiation and in turn, a healthier complexion. It is argued that these products could, therefore, protect a number of individuals from sun damage and lower their risk of melanoma. Melanoma is a type of skin cancer that occurs when melanin-forming cells join together often evident in the change or growth to an existing mole.

However, the medical community has voiced concern over the number of patients presenting with new melanoma lesions which seem to coincide with the use of Melanotan and tanning injections.  Whether there is a direct causal link is still unclear as the majority of these patients also spend time in direct sunlight or on tanning beds.  Further data and studies are needed to establish a direct causal link between the use of Melanotan and the development of melanoma.

Another concern voiced by dermatologists is that tanning injection’s ability to darken the skin and moles interferes with the detection of melanoma.

Melanotan I is often viewed as the better alternative to Melanotan II as the side effects are far fewer and less severe than those associated with Melanotan II. Melanotan II is far more intense, however, this form of the drug often yields greater results in terms of tan density.

What are the different forms of administration of Melanotan and other tanning brands?

Melanotan and many of the competitor products that have followed are prominently available in injectable forms where the user will need to inject the solution into a layer of fat (usually adjacent to the naval) using a specific dosage for a certain period of time.

Melanotan also comes in the form of a nasal spray for those who don’t do needles. Some companies have also developed a microneedle patch that you put on your arm for a few hours. The two alternatives to the injectables are not always as effective and don’t guarantee the same results.

1. US National Library of Medicine National Institutes of Health. 2003. The role of melanocortin peptides and receptors in regulation of energy balance. Available: https://www.ncbi.nlm.nih.gov/pubmed/12570796 [Accessed 23.08.2017]

PREVIOUS Why do people prefer tan injections over other fake tan products?
NEXT Safety and side effects of tanning injections
Back to top
Find this interesting? Share it!