Safety and side effects of tanning injections 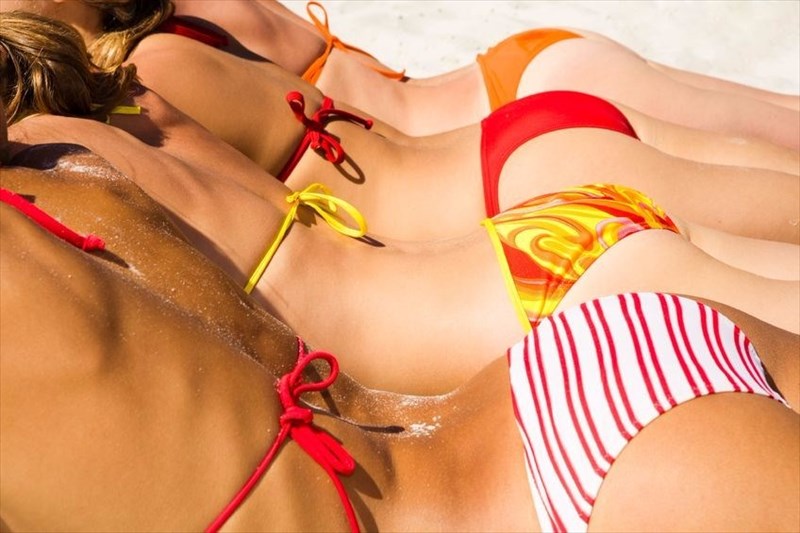 Is Melanotan safe for me to use?

There are currently ongoing clinical trials for the efficacy and safety of the use of Melanotan. When the product was first developed in 2008, the European Medicines Agency approved its use for the treatment of specific skin disorders on a prescription basis and it was only intended to be used by people suffering from these conditions.

With this in mind, the use of the drug among those who do have these skin disorders has not been investigated further and there are no published clinical trials conducted as yet. This means that the drug’s long-term safety and efficacy, when used by the general population, is not yet known.

The same goes for the use of Melanotan in the treatment of erectile dysfunction (ED) – it may possibly be safe when used under medical supervision, but once again, insufficient data exists.

A number of countries are questioning the legalities in the nonprescription distribution and personal use of Melanotan that is currently taking place across the globe. Several heated debates currently exist as to whether or not the use of this drug by the public should be classified as illegal (which it currently is in many countries) and be punishable by law.

At present, the drug is unregulated, therefore, a number of practitioners will warn you against the use of it and will not prescribe it for lifestyle and aesthetic purposes. To date, there have been no population-based studies conducted, however, the off-label use of the product is drastically increasing.

A large number of the users of Melanotan acquire the drug (often by simply ordering it online) to maintain a tan all year round in order to fit in with the current beauty ideals of western society. Users will pay a hefty fee for a few injections and concerns arise regarding the risks of unregulated needle use and its safety amongst untrained and inexperienced users.

In answer to the question regarding the safety of Melanotan, there simply is not enough information on the nonprescription use of the drug and therefore the full extent of the risks cannot be guessed but one only has to consider the side effects to realise a certain degree of risk is involved.

What are the side effects of Melanotan?

A number of pamphlets and sites selling Melanotan or similar competitor products will deem the product ‘safe’ to use and even note that the product has been approved by a ‘doctor’, but very few will name the doctor or reference an accredited source for the approval of the drug.

The common side effects that are listed by distributors include:

Some less common side effects include:

Rare side effects are noted as:

The above-mentioned side effects are said to subside once use of the product has ceased. Further information is also given on how to inject yourself and how much sun exposure is needed. Some forms of Melanotan and competitor products require no sun exposure for them to effectively show results.

Experts have noted a range of significant issue amongst users, some of which include liver, back and kidney pain.

The issues arise with product ingredients being somewhat sketchy as only a few of the ingredients are listed on the actual products and websites endorsing these ensure that they are ‘safe’ and ‘herbal’. Another issue arises with the use of non-sterile needles. Sharing needles spreads diseases such as hepatitis and HIV and unsupervised injections can lead to tissue and skin damage which may cause necrosis and even be life-threatening.

There have been a number of personal accounts of severe side effects popping up across the web with users noting that the tan injections and nasal sprays landed them up in hospital and left them with severe skin discolouration and other complications such as heart irregularities. Whether these occurrences are true or not is debatable and the presence of other underlying factors which could have caused these issues cannot be ignored, but caution should always be warranted when dealing with unaccredited sources, however, more than a few media sources have reported on complications arising from the use of these products.

There have been scientifically described cases of malignant melanoma (a dangerous form of skin cancer) in people who have used Melanotan II. Companies selling injectable tanning products also warn against their use of in women who are pregnant or breastfeeding. Those who have cancer or any heart issues should also steer clear of these products as there is no data available on people with these conditions taking Melanotan.

Some of the side effects that may occur when using the nasal spray include:

PREVIOUS What exactly is Melanotan and how does the tanning solution work?
NEXT Is Melanotan the only option for tanning injections?
Back to top
Find this interesting? Share it!