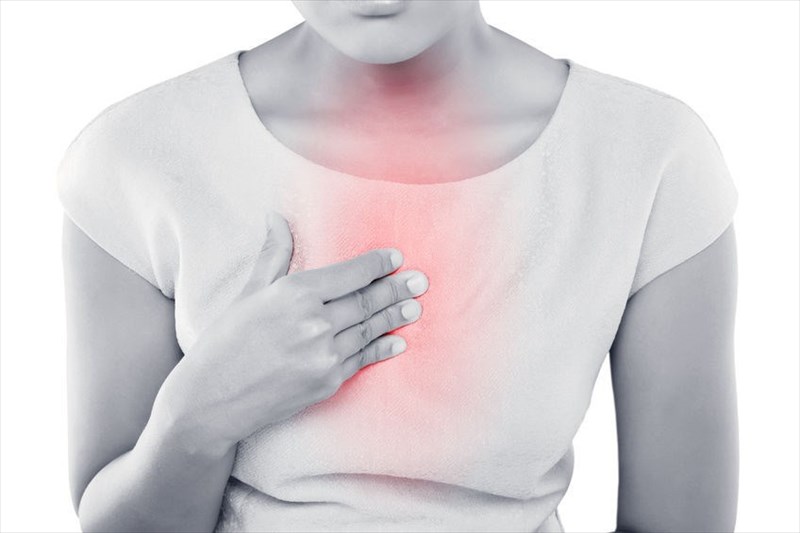 Not all individuals who use aspirin will experience side-effects. The risk of side-effects does appear to depend on dosages, whether or not a person is taking multiple types of medications at the same time and a personal susceptibility or physical sensitivity to aspirin.

The nature of side-effects experienced may thus vary from one person to the next. In general, the very young (children and babies) or elderly are more susceptible to adverse effects. This is typically expected, no matter the type of medication being taken.

The way a child’s body absorbs, metabolises and expels substances does differ from that of the more matured, regulated body of an adult. Medication tends to absorb at a slower rate from the stomach than adults. Intramuscular absorption tends to occur at a faster rate, however. Young children also have a higher body water ratio (to lipids). Liver enzymes and kidney function mature as a young child grows too. The blood-brain barrier of a child is also more permeable than adults.

Senior adults are also more susceptible to reactions, especially if they are already under treatment for various age-related conditions. The use of multiple medications can take its toll on an aging body. Many seniors are more likely to be taking medications that have a narrow margin between efficacy and toxicity, which increases the risk of interactions or side-effect complications. Generally prescribing doctors can help to manage such treatment conditions. Older bodies also tend to hold more fat than water which can have an impact on the effectiveness of certain medications. Metabolism and excretion of medications via the liver and kidneys does tend to slow down somewhat too. Seniors are typically more sensitive to the sedating effects of certain drugs. Pre-existing cognitive problems can sometimes worsen when on certain medications too.

For some individuals, adverse experiences may be minor (if at all), others may be more prone to more severe side-effects. In the case of minor reactions, these can often ease as the body adjusts to taking regular doses of aspirin. If this does not ease, a doctor can assist with recommendations during a medical consultation to try and alleviate any degree of discomfort experienced. Recommended advice can help to reduce particular side-effects or avert them altogether.

Should side-effects be particularly unmanageable or persistent, it is best to consult a medical doctor for a thorough evaluation and treatment recommendation. Side-effects are generally less severe when aspirin is taken at lower dosages. Sometimes an adjustment in this regard for more regular dosing may be helpful in alleviating side-effects. A medical doctor, however should make this call on a patient’s behalf, and not the other way around.

To manage such side-effects, adhering to the directions of use on the label or the express recommendations of a medical doctor may help alleviate discomfort. For instance, not taking this medication on an empty stomach can help reduce irritation of the stomach lining, resulting in gastrointestinal discomfort. If regular dosing is required, stomach irritation and indigestion can be further reduced by limiting certain foods such as tomatoes, or those that are fatty or greasy, as well as coffee, carbonated beverages and alcohol. Smoking may also aggravate the body and contribute to increased risk of inflammation and bleeding. Reduced dosages may be helpful too.

If nausea and vomiting are problematic, slowly drinking clear, cold liquids (water) can help. Bland foods and smaller more frequent portions (instead of large meals) while recovering from a round of nausea and/or vomiting are best. Anti-nausea medications can also be recommended by a medical doctor or pharmacist.

Bleeding injuries are likely to take longer to stop. Applied pressure will help to slow down any bleeding. Should bleeding not slow down or stop after at least 15 minutes, it is best to seek medical treatment and advise aspirin use – and other medications too if relevant, especially NSAIDs or steroids.

Side-effects which may occur, but are considered rare or uncommon include:

Reported side-effects which have not been defined with regards to frequency (i.e. may or may not occur – but are associated with aspirin use) include:

Some potential signs of overdose can include:

Should any of the aforementioned symptoms develop, an overdose of aspirin may have occurred. In this instance a person will require immediate medical assistance and must be transported to an emergency medical facility for prompt treatment.

Allergic reactions to aspirin, such as breathing difficulties, the development of hives, blistered or peeling skin, wheezing, tightness of the chest or throat and swelling affecting the facial area, lips, tongue and throat, should also receive swift medical attention. Persistent fever, swelling or pain should also be attended to by a medical doctor as soon as possible.

PREVIOUS How to use aspirin
Back to top
Find this interesting? Share it!