How to use aspirin 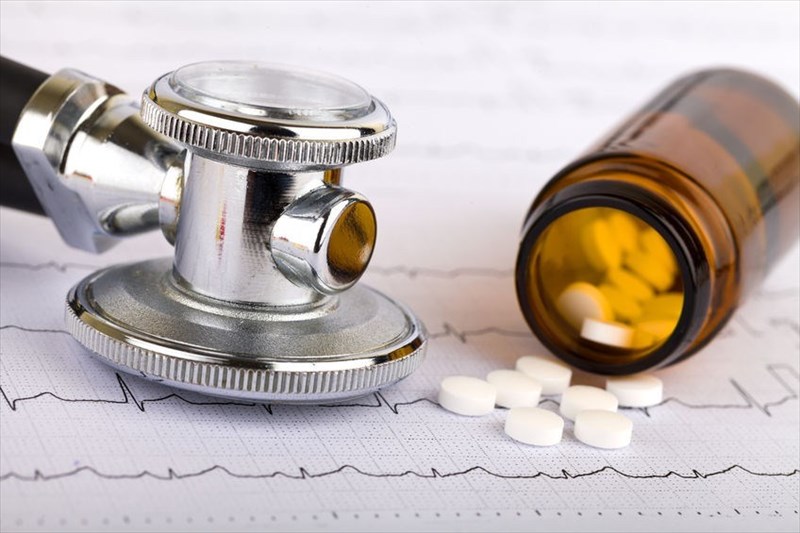 How to use aspirin

Aspirin is available in the following forms and strengths:

At what dosages is the medication likely to be prescribed?

For the treatment of…

For medical procedure use…

Aspirin may be prescribed for preventative treatment purposes in the following instances:

For preventative purposes, aspirin dosages may help to reduce the risk of death due to a heart attack in individuals susceptible to or have a history of coronary artery disease, heart attack, and chronic or unstable angina. Where rapid preventative action is required, medical doctors may prescribe immediate-release aspirin (in oral tablets or suppository form). Alternatively, extended-release forms of aspirin may be used where acute treatment is not as applicable.

For the treatment of…

A dosage of 200mg per kilogram of weight is considered toxic and will not be recommended or prescribed. Extended-release capsules may not be prescribed to or recommended for children under the age of 18 as safety has not been conclusively proven through research.

Factors to consider before taking aspirin

In order to avoid adverse interactions and side-effects, it is best to ensure that the following types of conditions are taken into consideration before administering aspirin for any treatment purpose:

If any of the above-mentioned conditions apply, adverse reactions may occur.

If a doctor is considering aspirin for any treatment purpose, he or she will also wish to know if a patient…

A doctor will be cautious regarding viral infections in children and teenagers due to the risk of Reye’s syndrome, which can be life-threatening if used during such illnesses.

How to take aspirin correctly

Factors to consider regarding the administration of aspirin:

It should take anywhere between 5 and 30 minutes for a dose of aspirin to begin taking effect. Chewable or non-coated forms (except delayed or extended-release) begin to take effect faster.

Aspirin should always be taken as directed – either by a medical doctor recommending treatment or via the medication label. Increasing or decreasing dosages without the consent of a medical professional is not advisable.

If required a medical doctor may recommend periodic monitoring while treatment with aspirin is active. Monitoring will include assessment for signs of bruising or bleeding (which can occur more easily), as well as liver and kidney function impairments. Bleeding that is unusual or excessive is a concern and if this occurs, treatment using aspirin may need to be amended or changed. Monitoring checks may involve blood tests.

If aspirin treatment has been recommended for daily use, it is not advisable to discontinue or change dosages without the express consent of a medical doctor.

What should I do if I miss a dose of aspirin?

It is a good idea to ensure that all healthcare providers are aware that aspirin is being taken should any further pharmacological recommendations be made at any time – this includes all doctors, dentists, pharmacists or nurses.

Typically, when any elective surgical procedure is being considered (including dental procedures), a doctor will ask about aspirin use. As aspirin can increase a person’s susceptibility to bleeding, discontinued use (short-term – usually at least 1 to 2 weeks prior) may be requested to avoid this complication during and shortly after a procedure.

Aspirin should always be stored at room temperature and kept away from heat, light and moisture. Suppositories can be stored in a cool and dry place or refrigerated (not kept in the freezer). All aspirin medications must be kept well out of reach of children and pets.

If any aspirin product (tablet, capsule, suppository etc.) has a vinegar-like smell when opened, it should not be used at all.

Aspirin products that are expired or unused should never be discarded down a drain or flushed down a toilet as sewage systems cannot remove medications from the water and this may end up being pumped into rivers and lakes. It is best to consult a pharmacist or medical doctor with regards to the safe disposal of unused or expired aspirin. Some areas / cities have existing medication ‘take-back programmes’ which can assist with collecting unwanted medications for their safe disposal. If such a programme is not available, disposal along with household rubbish or trash is acceptable. The FDA (U.S. Food and Drug Administration) recommends mixing unused medications with substances such as cat litter, dirt or used coffee grounds before throwing these away in the trash. The mixture should be disposed of in a sealed container. (4)

4. US Food and Drug Administration. March - June 2018. Disposal of unused medicines: What you should know: https://www.fda.gov/Drugs/ResourcesForYou/Consumers/BuyingUsingMedicineSafely/EnsuringSafeUseofMedicine/SafeDisposalofMedicines/ucm186187.htm [Accessed 22.06.2018]

PREVIOUS Precautions and considerations for taking aspirin
NEXT Side-effects of aspirin usage
Back to top
Find this interesting? Share it!