Precautions and considerations for taking aspirin 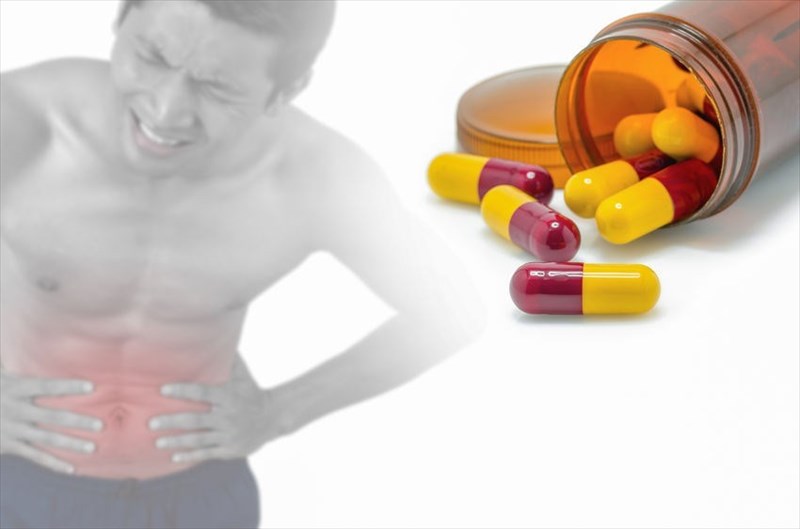 Precautions and considerations for taking aspirin

Medication and medical condition interactions are generally classified according to severity. A general guideline is as follows:

When using aspirin, it is important to acknowledge that when taken simultaneously with other medications / medication classes or substances (including natural or herbal varieties), adverse reactions can occur. Interactions which can occur, and their severity, typically depend on…

There are hundreds of medications and substances known to interact with aspirin to some degree. We have listed a fair majority here. If in doubt, especially if an existing medical condition has been diagnosed already and is under treatment, it is best to seek a professional opinion from a doctor before taking aspirin. Short-term low dosages may not cause severe reactions, but caution is advised.

Moderate interaction medications and other substances (when coadministration use with aspirin)

Some medications and substances induce moderate adverse effects which, if used with aspirin, will require medical monitoring. Alternatively, therapy combinations can be modified.

Some interactions according to medication class type include:

Some medications included on the moderate interaction list are:

Minor interaction medications and other substances (when co-administered with aspirin)

Medical monitoring may be required as needed for any of the following: 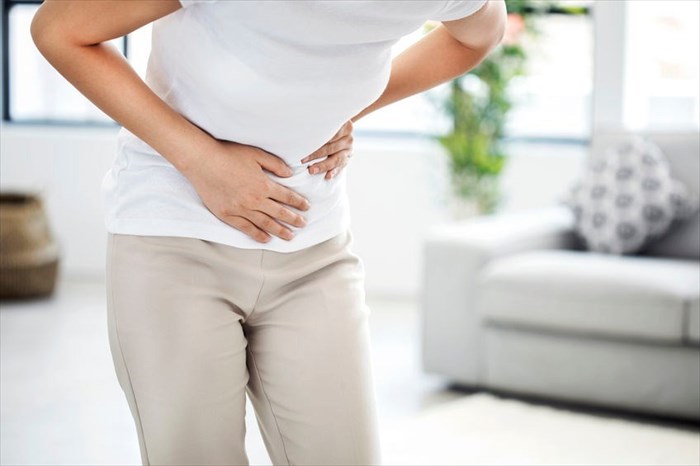 The use of aspirin is contraindicated or cautioned in the following instances: 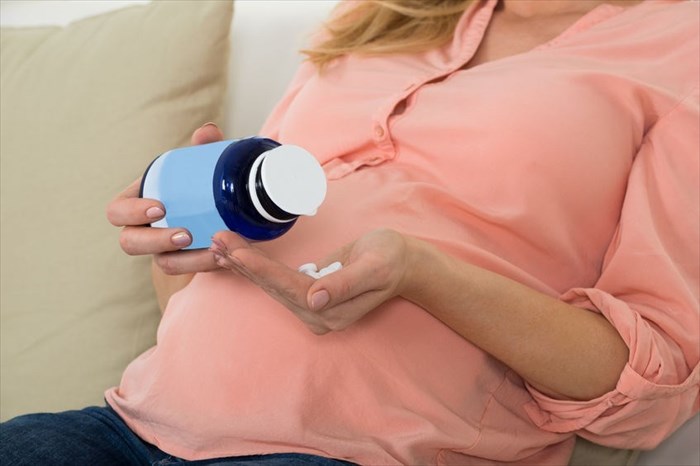 Salicylates, including aspirin may be able to cross the placenta during pregnancy (2) and thus adversely affect a developing foetus. Interaction may result in intrauterine growth retardation, salicylate toxicity, bleeding problems and neonatal acidosis. If a pregnant woman uses aspirin close to her delivery date, premature closure of the ductus arteriosus (a foetal artery connecting the main body artery (aorta) and the main lung artery (pulmonary artery) may occur, which can result in persistent foetal pulmonary hypertension (a type of high blood pressure that affects the arteries of the lungs and right side of the heart). A pregnant woman can also experience problems with anaemia, prolonged gestation or even prolonged labour due to aspirin use.

Chronic and even high intermittent dosages of aspirin are generally not recommended. Increased risk of haemorrhage is one concern in this regard affecting both the mother and her unborn baby. Low dosages of aspirin can sometimes be used in an effort to prevent the development of pre-eclampsia, especially if a woman has a history of the condition. This can also help to prevent pre-term delivery of a baby. Low aspirin dosages are also sometimes used in the treatment of complications which occur as a result of antiphospholipid syndrome, an autoimmune disorder which affects the blood. Complications can include the development of blood clots in the body. Further complications could include miscarriage or stillbirth. Low-dose aspirin usage during pregnancy is intended for blood thinning purposes so as to prevent blood clots and thrombosis.

During the third trimester, aspirin is typically not recommended for use by pregnant women as this can result in adverse reactions to the unborn baby, including premature closure of a vessel in the foetus’s heart. It can also result in an increased risk of complications during delivery.

As in the case of pregnancy, salicylates may also occur in breast milk of a lactating woman. If a mother has used aspirin during the nursing period, a breastfed baby may be exposed to this medication. Exposure may be calculated according to the highest concentration levels in breast milk (relative infant dose / RID). Higher concentration levels may apply where a mother has taken multiple doses of aspirin. An infant tends to experience a longer elimination half-life than adults, which means that exposure takes more time to be cleared from the body. For the mother, concentrations of the medication in breast milk may also be slowly eliminated from the body.

A baby is at risk of developing metabolic acidosis whereby acid is produced in excessive amounts or the kidneys are unable to adequately remove acid from the body. Another problem which can occur is thrombocytopenic purpura (low platelet levels which can result in bleeding and bruising).

Chronic or long-term therapy using aspirin is generally not recommended for breastfeeding mothers, with non-opioid analgesics being preferred for the treatment of pain. 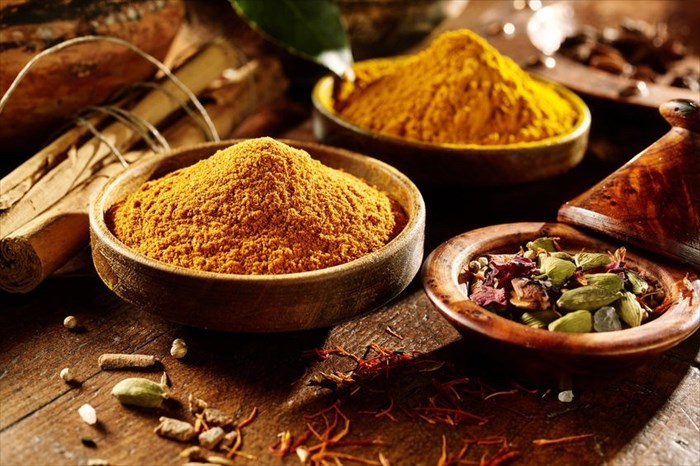 Aspirin may interact with certain foodstuffs as well. Interactions are generally considered to be relatively minor, however. Certain foods can have a slight impact on the rate of absorption when aspirin is taken orally, reducing it a little. Some may even contribute to the accumulative concentrations of salicylates.

Minor interactions with these foods can sometimes be alleviated by ensuring that aspirin is taken with food or a large volume of either milk or water. This can alleviate some gastrointestinal troubles which can be experienced when it is ingested simultaneously with these foods. Limiting one’s consumption of curry powder, paprika and liquorice can also be beneficial.

Of all foodstuffs, alcohol (ethanol) is possibly the substance which could have the greatest impact in terms of interaction. Alcohol and aspirin interaction may be considered more in a moderate capacity (as it may not affect all patients), however it is advisable that the combination be avoided. The combination of alcohol and aspirin taken together may increase a person’s risk of bleeding – most often within the stomach or intestines. Alcohol can increase the existing bleeding risk of aspirin. Prostaglandins may be inhibited, rendering them ineffective for helping to ease inflammation or moderate blood blow. The function of the gastrointestinal lining thus also becomes compromised, contributing to increased risk of bleeding.

Some indications that bleeding may be occurring include stools which contain blood, appear black (or darker in colour) and tarry, vomit that resembles coffee grounds or blood that is coughed up.

Alcohol can also reduce the therapeutic effect of aspirin. Generally, medical doctors do not recommend the consumption of alcohol when aspirin or aspirin containing medications are being taken. A doctor will generally not recommend the taking of aspirin if it is determined that a patient is in the habit of consuming more than 3 alcoholic beverages on a regular basis (i.e. daily). (3) The risk of bleeding may be higher in some individuals and in others the interaction may not be clinically relevant. If a noticeable interaction occurs, it is best to consult a medical professional for an evaluation and appropriate guidance with regards to treatment options.

PREVIOUS What is aspirin used for?
NEXT How to use aspirin
Back to top
Find this interesting? Share it!