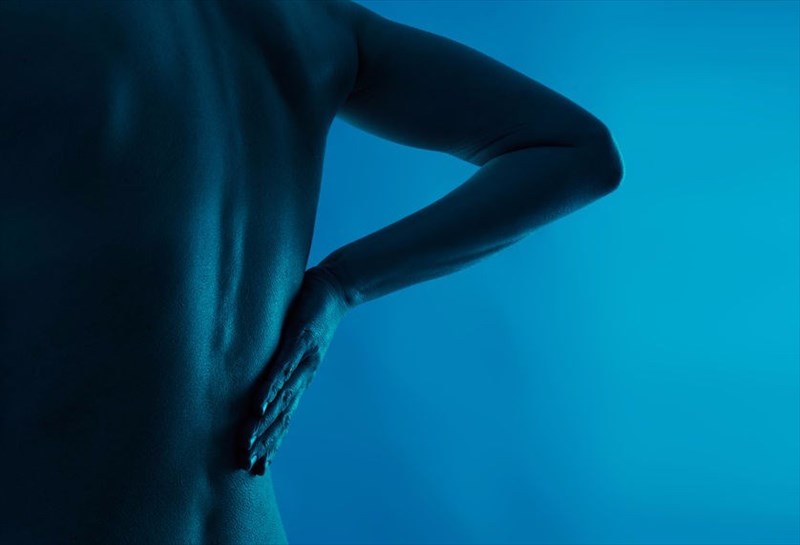 What is Tramadol used for? 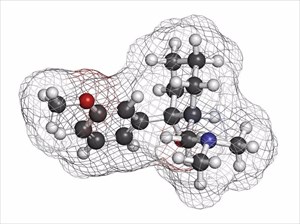 Tramadol (pronounced Tra-ma-dole), also known by brand names Ultram, Ultram ER, Ralivia, Dromodol, Ryzolt, ConZip, Rybix ODT and FusePaq Synapryn, is commonly prescribed to treat neuropathic pain and various disorders characterised by tender, painful and stiff muscles. The medication, which is classified as an opioid analgesic, is typically used to alleviate pain that ranges between moderate to moderately severe, as well as that which is experienced following a surgical procedure.

Tramadol has proved beneficial for those suffering ongoing (chronic) pain. The medication effectively works with the body’s central nervous system in order to relieve pain. Used for long-term treatment, this medication has been noted as potentially habit-forming, resulting in dependence in both a mental and physical capacity. Physical dependency can lead a variety of side-effects, especially when discontinued. The medication itself, is not classified as a narcotic, however. As dependency is a risk factor, Tramadol is classified as a controlled substance.

The medication is effectively a ‘centrally acting synthetic’ and works by inducing the release of serotonin in the brain, and inhibiting the reuptake of norepinephrine. This can create a ‘narcotic-like’ pain relief effect, which can lead to dependency. Serotonin and norepinephrine are the two chemicals in the brain directly linked with mood, as well as responsiveness to pain in the body.

The medication is mostly made up (about 80%) of ingredients inhibiting the reuptake of chemicals in the brain and the remaining 20% being pain-relieving components. The pain-reliving ingredients come from opioids, which are less likely than many other painkiller products to cause dependency. These include morphine, hydrocodone and oxycodone. Although a low percentage in terms of habit-forming content (opioids), the medication still carries a dependency risk for some individuals (this addiction usually develops through misuse).

Often, a doctor may consider Tramadol when other pain-relieving medications have not proved all that effective.

This medication is only available through prescription from a licensed medical practitioner in the following dosage forms (to be taken orally):

Tramadol may be prescribed for a variety of medical conditions (not all of which are primarily associated with physical pain) that may respond favourably to the anti-inflammatory and non-steroidal effects of this drug, provided a medical doctor feels it appropriate.

The effects of both opioid and serotonergic ingredients can be effective for treating both the physical and psychological components of pain (in acute and chronic forms). These can include:

NEXT Precautions and considerations for taking Tramadol
Back to top
Find this interesting? Share it!

"I hurt all over." Is pain that is felt all over the body really just in your imagination? It could be fibromyalgia...