Symptoms of pregnancy - Spotting and cramping 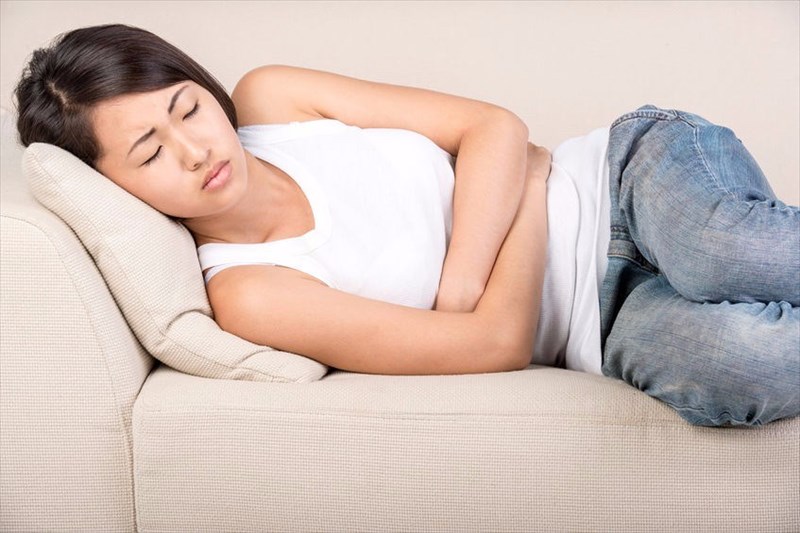 Symptoms of pregnancy - Spotting and cramping

This normally happens anywhere between six to 12 days after conception. The fertilised egg attaches to the uterine wall, this is what causes the earliest signs of pregnancy associated with spotting and cramping. Spotting at this stage is known as implantation bleeding.

Your cramps during this time can sometimes resemble menstrual cramps, and some woman may mistake this bleeding as the start of their period. The cramping and spotting are light and not severe in any way. It may seem counterintuitive as when trying to fall pregnant, the last thing you expect or want to see is vaginal bleeding. But light spotting is normal at this time as it is sometimes due to the egg attaching itself and settling in the uterine lining.

Besides implantation bleeding, a milky vaginal discharge may also be present in early pregnancy. This is because of the thickening of the vaginal walls, which begins immediately after conception, as your body prepares to have a baby. The cells increase in growth in the lining of the vagina which causes it to excrete the discharge. This white and milky substance can also continue throughout the pregnancy and is usually harmless, not requiring any treatment. However, if the discharge develops a bad smell or causes an itching and burning sensation, get it checked by your doctor as you may have a bacterial or yeast infection. Your doctor may also give you certain hormones that your body may be lacking such as progesterone, this can also result in more vaginal discharge.

Approximately one in four women will experience light bleeding or spotting in their first trimester. When the bleeding is heavier it can sometimes be because of a miscarriage or ectopic pregnancy (when the embryo has not implanted itself in the uterus but somewhere else instead, usually in either of the fallopian tubes). It is best to consult with your doctor when the bleeding is heavy, especially when it is accompanied by light-headedness or pain.