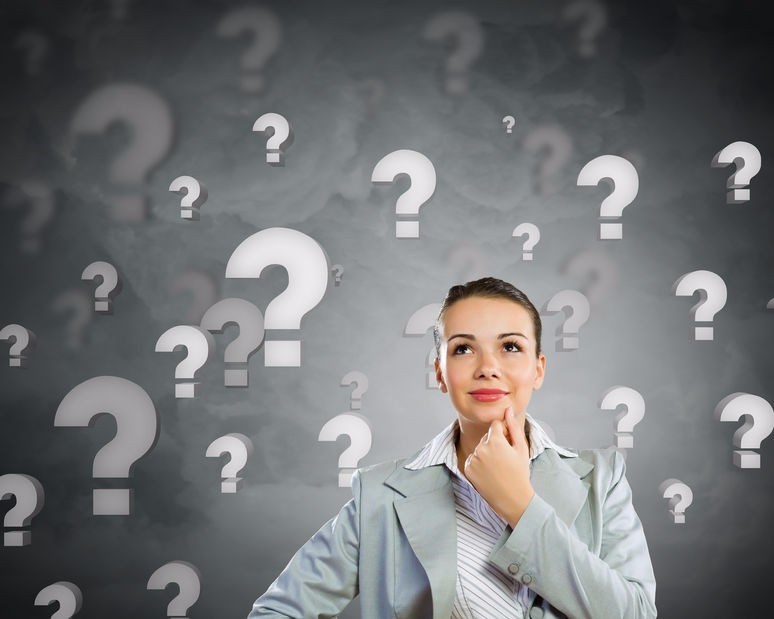 If you suffer from adrenal insufficiency, also known as Addison’s disease, then you may experience an adrenal crisis, this is a life-threatening situation where your adrenal glands are damaged from injury, infection or Addison’s disease. As a result of this damage, the adrenal glands are unable to produce vital hormones needed to function, this results in a number of symptoms as cortisol levels in the body drop significantly. If medical care is not immediately sought, this condition can be fatal.

What causes hyperpigmentation in Addison's disease?

Hyperpigmentation is commonly a harmless condition that causes patches of your skin to darken. This is a result of increased levels of the adrenocorticotropic hormone (ACTH) binding to a receptor on the skin’s surface known as melanocortin 1, which results in certain areas of the skin darkening in colour. This is commonly seen in autoimmune Addison’s disease.

Is there a cure for Addison's disease?

Due to Addison’s disease being a result of natural hormone levels being lowered as a result of decreased functioning of the adrenal glands, treatment involves the replacement of these hormones. This can control the symptoms, however, medication is lifelong and needs to be taken daily.

Why is ACTH increased in Addison's disease?

If you suffer from secondary adrenal insufficiency, then your body will not produce ACTH or will have a delayed response in producing the hormone as the pituitary gland is damaged or infected.

An endocrinologist is someone who specialises in conditions affecting the endocrine system, this is the system in your body that controls hormones and thus this is the best specialist to treat Addison’s disease.

Can stress cause an adrenal crisis?

Your adrenal glands produce cortisol if these glands are damaged or infected in some way their level of production of vital hormones such as cortisol will be impacted.

When the levels of cortisol are decreased, this can result in fatigue, weakness and hypotension (low blood pressure). If you have Addison’s disease or your adrenal glands are damaged (i.e. in a car accident) or infected as a result of severe stress, this can result in an adrenal crisis.

Some doctors believe that living a stressful life can result in your adrenal glands not functioning correctly, this is known as adrenal fatigue which causes symptoms of fatigue and weakness.  This is not a proven medical condition.

PREVIOUS What to do during an adrenal crisis
Back to top
Find this interesting? Share it!