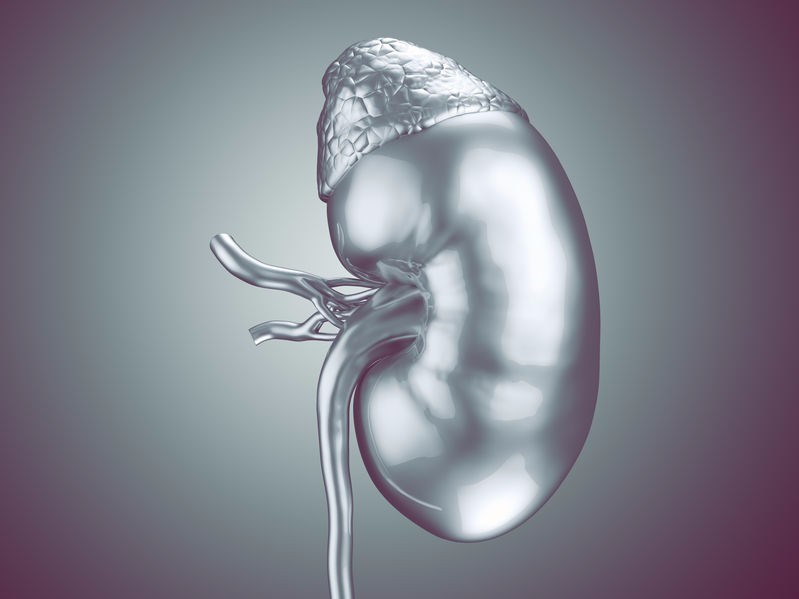 What is Addison's disease?

Addison’s disease, which is also referred to as hypoadrenalism or primary adrenal insufficiency, is chronic and rare endocrine disorder that affects 40 to 60 people per million worldwide, although these numbers are higher in some developed countries. Addison’s disease affects the adrenal glands and results in these glands producing insufficient amounts of hormones, specifically cortisol and in some cases, aldosterone too.

Your body uses chemical messengers known as hormones to regulate a number of functions. Hormones are substances that affect the functioning and activity of other body parts, known as target site. Different hormones have different target sites. Your adrenal glands are located above the kidneys and produce aldosterone and cortisol, both of which are essential hormones for bodily health and function.

When the cortex (outer layer) of the adrenal gland responsible for the production of male and female hormones, glucocorticoids (including cortisol) and mineralocorticoids (including aldosterone) is damaged, these hormones are not produced in sufficient amounts, and the result is Addison’s disease. One of the causes of the disease occurs as a result of the body’s immune system attacking the adrenal glands (specifically the adrenal cortices) as it mistakenly recognises these glands as a threat or foreign bodies and works to destroy them, making Addison’s an autoimmune disease.

The main function of the hormone cortisol, being the prominent stress hormone, is to aid the body in responding to stress.

Cortisol also helps the body to regulate the use of macronutrients, being carbohydrates, protein and fat and helps to maintain your cardiovascular function and blood pressure as well as control inflammation. It is, therefore, a vital hormone in the body and is needed for a variety of functions.

Aldosterone helps the kidneys to regulate water and salt intake, this aids in regulating blood volume and will assist in keeping blood pressure in check. If aldosterone levels are too low, then the kidneys will not be able to keep water and salt levels balanced, thus resulting in blood pressure dropping. We will look into these hormones further in the sections that follow.

A number of people with Addison’s disease are able to lead healthy and normal lives through treatment.

Click on the navigation above to explore more as the information unpacks and explains Addison’s disease as we cover everything from the symptoms to treatment and outlook. 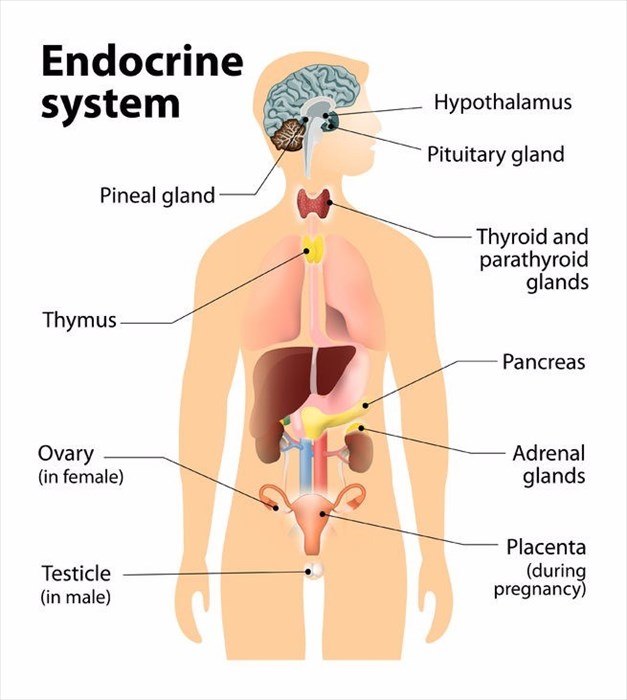 NEXT What is an (acute) adrenal crisis / acute adrenal insufficiency (AAI)?
Back to top
Find this interesting? Share it!

Stress can affect everyone differently. It is your body's biological response to a certain situation. It is important to know how to deal with stress in order to develop certain coping mechanisms.

The thyroid is a butterfly-shaped gland that functions as an important regulator in the endocrine system. We take a look at the most common conditions

Did you know that World Tuberculosis Day is marked for 24 March each year. This day is important for raising awareness about the infectious condition.