What is an (acute) adrenal crisis / acute adrenal insufficiency (AAI)? 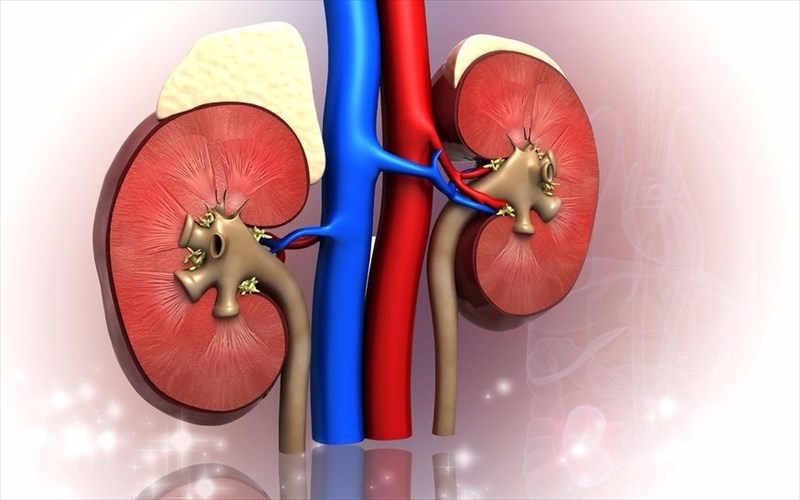 It is vital not to confuse Addison’s disease with adrenal crisis, also known as adrenal insufficiency or Addisonian crisis. Addison’s disease was first described during the 19th century, by physician Thomas Addison as a long-term condition concerning adrenal insufficiency that gradually develops over a number of months and even years. The symptoms are typically those of weakness, weight loss, anorexia, fatigue and hyperpigmentation (darkening of the skin).

On the other hand, an acute adrenal crisis may manifest through severe stress, abdominal pain, hypovolemic shock and vomiting. The condition, although rare, is potentially fatal.

Hypovolemic shock, which may be caused by a severe fluid or blood loss, is also known as haemorrhagic shock. This condition is an emergency situation wherein the heart is unable to pump a sufficient amount of blood to the body as a result of the adrenal glands not functioning and not producing enough cortisol.

An acute adrenal crisis can occur when your adrenal glands do not work properly in an extremely stressful situation.

If the adrenal glands are damaged in some way (as is the case with Addison’s disease) and do not produce the hormones needed for the body to function, this is able to trigger an adrenal crisis.

Those who suffer from Addison’s disease have an increased risk of experiencing an acute adrenal crisis, particularly if their condition has been left untreated. If you have Addison’s disease and experience a stressful situation such as injury, surgery or emotional stress, you may go into an Addisonian crisis.

PREVIOUS Addison’s Disease
NEXT What are the symptoms of Addison’s disease and an adrenal crisis?
Back to top
Find this interesting? Share it!