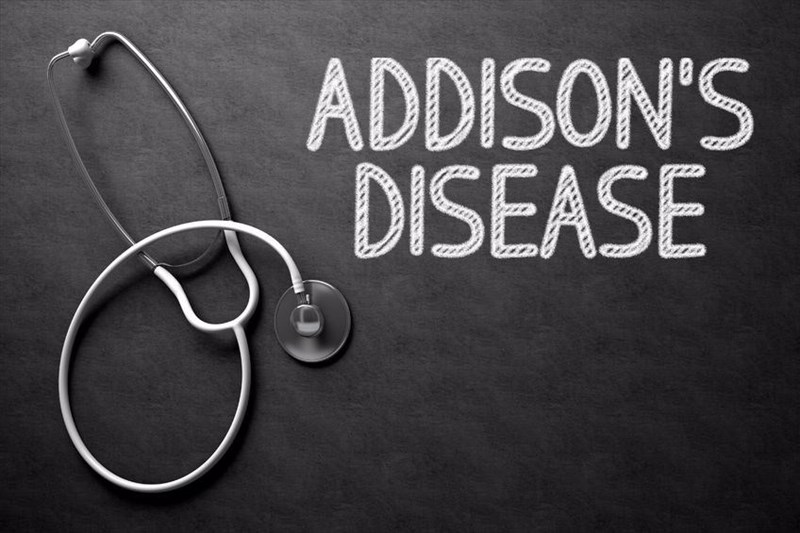 What do hormones have to do with Addison’s disease?

When the adrenal glands are damaged in some way (Addison’s disease is the result of damage to the cortices (outer layers) of the adrenal glands), they will produce insufficient amounts of hormones. The main hormone concerned is cortisol, however, in some cases, there may also be lower levels of aldosterone present which can pose additional issues.

Your adrenal glands are located above the kidneys and form a part of your endocrine system, producing hormones that are chemical messengers for virtually all the organs and tissues in the body. 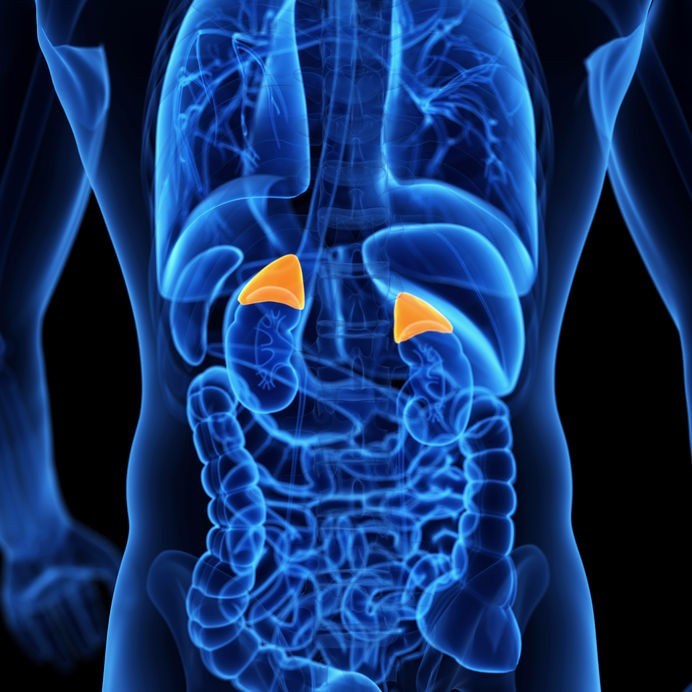 The adrenal glands consist of two different sections. The medulla, also known as the interior, is responsible for producing hormones like adrenaline. The cortex, which is the outer layer, produces hormones known as corticosteroids, these include the male sex hormones (androgens), as well as mineralocorticoids and glucocorticoids. Addison’s disease is a result of the adrenal cortex being damaged.

Some of the hormones produced by the cortex are essential to maintain life, specifically the mineralocorticoids and glucocorticoids. The aforementioned hormones are explained as follows:

The causes of Addison’s disease

Addison’s disease has two classifications, these are:

In order for treatment to be commenced, your doctor will first determine which type of the disease is causing your condition.

As previously stated, Addison’s disease is the result of the cortex being damaged and producing insufficient amounts of hormones. Primal adrenal insufficiency is when the adrenal glands are so severely damaged they are no longer able to produce the vital hormones needed for bodily functions. The adrenal glands failure to produce the adrenocortical hormones (hormones produced by the cortex) is often the result of an autoimmune reaction as the immune system attacks the adrenal glands as it recognises the adrenal cortex as an invader, something which it must attack and eliminate. The reasons for the immune system doing this are still unknown. Autoimmune reactions cause 70% to 90% of the cases of Addison’s disease.

Your immune system is the body’s natural defence against disease and infection. When you are sick, your immune system will produce antibodies, these are a specialised kind of protein that will destroy the organisms responsible for the disease. However, should your immune system develop an issue, it may attack the healthy organs and tissues in your body. This is referred to as an autoimmune condition or disease.

When an autoimmune disorder has destroyed more than 90 percent of your adrenal cortex, the adrenal glands will no longer be able to make sufficient amounts of the hormones (steroids) aldosterone and cortisol. As soon as the levels start to decrease, you will begin to notice the symptoms and signs of Addison’s disease.

**My Med Memo – The main symptoms of Addison’s disease are:

There has been some research that shows some people to be more susceptible to autoimmune disorders developing due to certain genes that they possess.

It is not yet clear what role these genes have in the development of Addison’s disease, however, your risk of developing Addison’s may be increased should you or a close relative have an autoimmune disorder such as:

Other causes of adrenal gland failure