What are the risk factors for cases of autoimmune disorders leading to Addison’s disease? 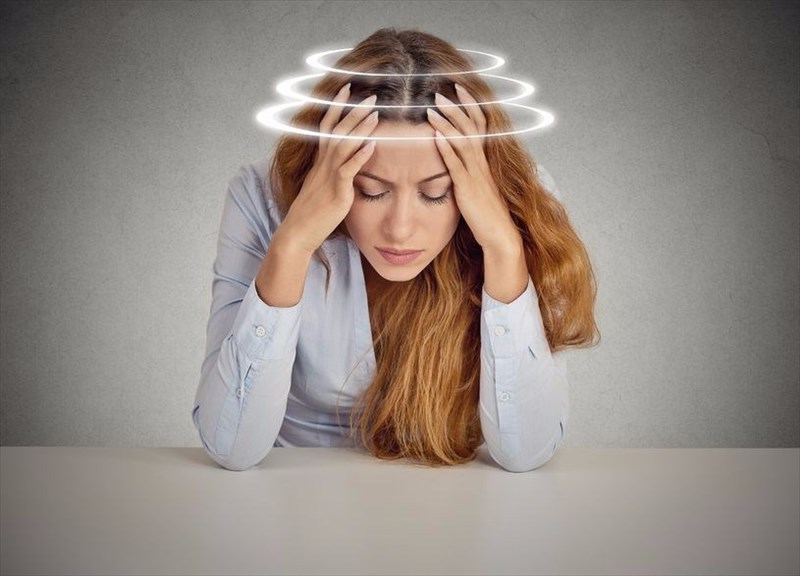 Below is a list of various autoimmune conditions which may increases the risk of Addison’s disease development:

It is also possible for adrenal insufficiency to occur when the pituitary gland is infected or diseased. Your pituitary gland produces a hormone known as ACTH (adrenocorticotropic hormone). This hormone stimulates the adrenal cortex to produce vital hormones.

If there is an inadequate amount of ACTH, this may lead to a deficiency in the hormones created by the adrenal glands, regardless of the adrenal glands still being at their optimal health. This condition is known as secondary adrenal insufficiency.

Secondary adrenal insufficiency occurs more commonly as a result of the sudden discontinued use of corticosteroids for certain chronic conditions, some of which include arthritis and asthma.

As previously mentioned, this condition is often the result of Addison’s disease that is left untreated and can be provoked by infection, illness or physical stress such as an accident or injury.

This condition is a combination of symptoms that indicate the presence of severe adrenal insufficiency as a result of the low levels of adrenal hormones, cortisol being the main one.

Some of these symptoms include:

PREVIOUS What causes Addison’s disease?
NEXT What are the main adrenal hormones and why are they important?
Back to top
Find this interesting? Share it!