How is Addison’s disease and an acute adrenal crisis diagnosed? 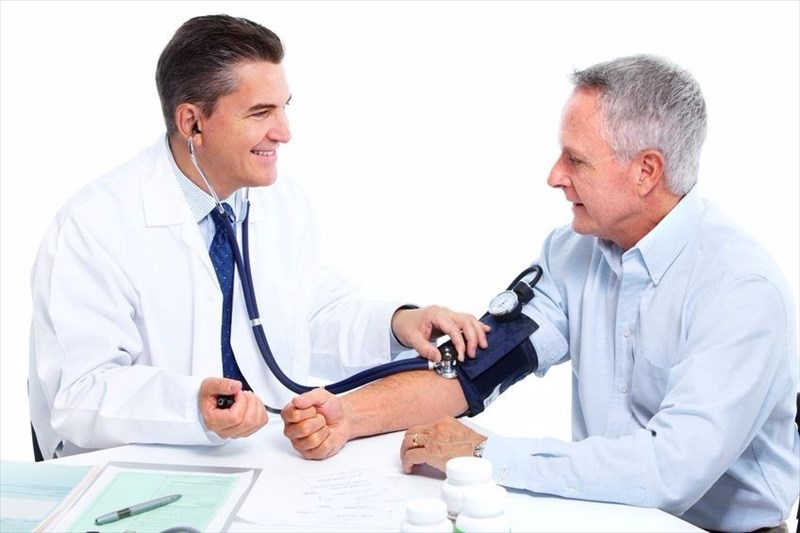 How is Addison’s disease diagnosed?

It is likely that your doctor will first ask you about your medical history and then conduct a physical examination to look for any symptoms and signs. If it is suspected that you are at risk or have Addison’s disease, then your doctor will suggest that you undergo one or a few of the below tests:

**My Med Memo -  For a blood test to be conducted your doctor will take a sample of your blood, which is normally extracted from a vein in your arm using a needle, or via a simple finger prick. The blood test sample will then be sent to a lab for testing where lab workers will analyse it. Your results will be available within 24 hours for a simple blood test, however, you may have to wait longer depending on what you are being tested for. Your doctor will phone you once he or she has obtained the results.

During this crisis, there will not be any time for a synacthen stimulation test to be performed to confirm that Addison’s disease is the cause. If it is possible, then your doctor may take a sample of your blood in order for it to be tested for abnormalities. An ACTH stimulation test will only be performed when the crisis has been controlled through steroid injections, as well as the administration of fluids that contain glucose and salt.

PREVIOUS What are the main adrenal hormones and why are they important?
NEXT How is Addison’s disease treated?
Back to top
Find this interesting? Share it!