Alzheimer's - Some further questions you may have … 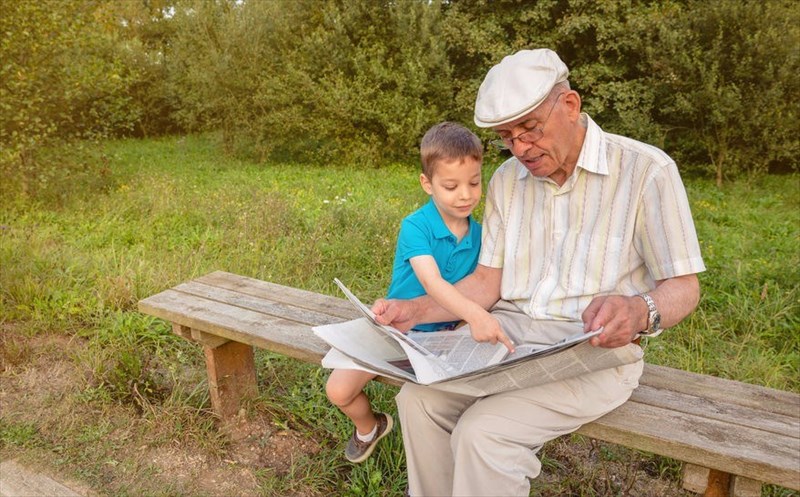 What is the difference between Alzheimer’s and Dementia?

Dementia refers to a set of symptoms that can include having troubles with thinking, memory loss, problem-solving and issues with language. Therefore, dementia is not a disease, but a series of symptoms that lead to mental diseases. It is caused by the destruction and damage of brain cells. Alzheimer’s is the most common cause of dementia, being a disease that destroys the brain.

How do people die from Alzheimer’s?

Due to the fact that many Alzheimer’s patients develop the disease at an advanced age, many sufferers die from old age rather than the disease itself.

There are however a variety of complications that can be the result of Alzheimer’s, the most common being an intercurrent infection, such as aspiration pneumonia which is a cause of death in some patients. It is the result of advanced Alzheimer’s where the immune system has weakened and the patient may have difficulty with normal functions such as moving and eating. When food or liquid accidentally go down the windpipe instead of the oesophagus, this can cause damage and infection to the lungs resulting in aspiration pneumonia.

What are the most important signs of early Alzheimer’s?

There are 10 important signs to detect the early onset of Alzheimer’s, these are:

Is there a cure for Alzheimer’s?

There is no cure for Alzheimer’s. It is therefore important that early detection of the above symptoms is identified and treated in order to slow down the progression of the disease.

PREVIOUS The seven stages of Alzheimer’s and how to deal with them
Back to top
Find this interesting? Share it!