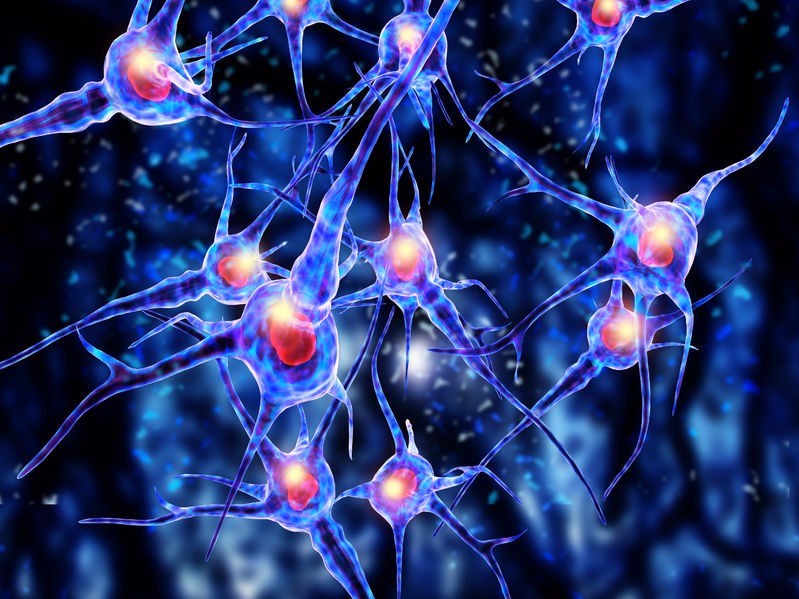 The seven stages of Alzheimer's disease development were described by Doctor Barry Reisberg, a doctor from New York. The symptoms mentioned earlier give a brief outlook on the typical symptoms of Alzheimer’s, however, there are a series of stages that the patient typically follows as the disease progresses:

Stage One - No Impairment

In the early stages of Alzheimer’s, it might be difficult to detect the symptoms of the disease, your doctor will conduct a PET scan if he/she suspects it. The scan will help to detect grey areas of low brain activity. The stages following on from here will start to affect reason and thinking more severely.

Small changes such as recurrently misplacing objects or forgetting recent memories may start to develop in this stage. These changes may just be a result of stress and ageing, but they could also be the early onset of Alzheimer’s. These include having less energy to do things, coordination issues, difficulty in following recipes or even playing a board game.

At this stage, changes to thinking and reasoning become prominent:

You can help a person affected by Alzheimer’s by organising their things for them, reminding them of everyday tasks and being patient when they ask the same question or get confused.

During this stage, the thinking and reasoning issues of stage three become more prominent and new issues start to emerge, such as:

It is best to help an Alzheimer’s sufferer with everyday chores, ensuring he/she doesn’t hurt themselves and ensuring that someone is not financially taking advantage of their condition.

You can help them by laying their clothes out for them, and trying to help them in conversation to remember facts or names but do so gently and with patience to avoid embarrassing them and increasing their frustration and anger.

Mistaking someone for someone else is common during this stage, for example thinking that a sister is one’s mother. Delusions will start to set in, one might think they have to go to work even when they have retired.

The patient may need assistance in going to the bathroom as remembering how to execute everyday activities is often a struggle.

Conversation will be difficult at this stage, you can ty to connect through music and possibly looking through old photo albums as they may still be able to remember some things from their past.

Basic abilities take a toll in this stage, such as walking, eating, sitting up and bathing. It may help to feed the patient with healthy smoothies and other soft foods, making sure they eat and drink according to a nutritional and balanced diet, your doctor or dietician may set one up for you. It is very important to ensure that they drink during this stage as they may forget or not be able to tell when they are thirsty which may result in dehydration.

After being diagnosed with the condition, the best thing to do is to ensure that the patient follows treatment to slow down the progression of the symptoms. Being patient, supportive and understanding are keys factors in dealing with a person with Alzheimer’s as it will be a confusing and difficult time for them.

PREVIOUS What are the risk factors associated with Alzheimer’s?
NEXT Alzheimer's - Some further questions you may have …
Back to top
Find this interesting? Share it!