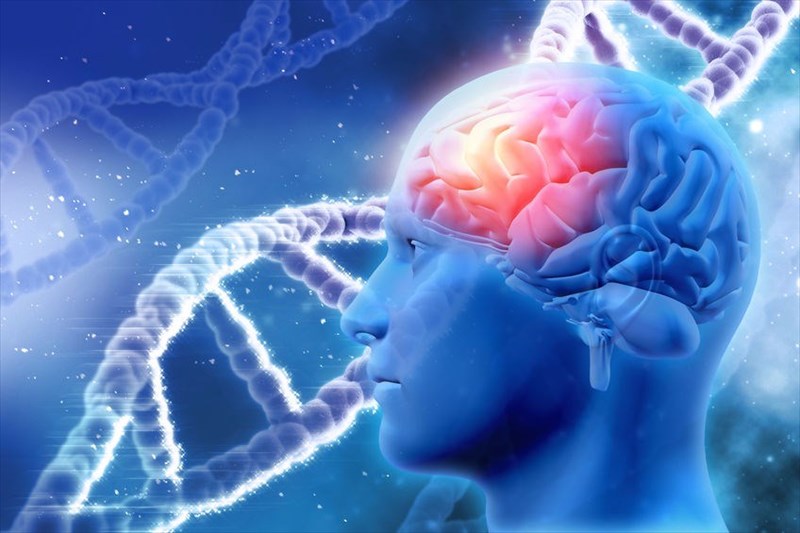 While the exact cause of Alzheimer’s disease is unclear, researchers have found that genetic, lifestyle and environmental risks may contribute to  its development.

On a physiological level, what we do know is that that as the disease develops, protein structures referred to as ‘plaques’ and ‘tangles’ build up in the brain. These abnormal structures cause the nerve cells (neurons) to lose connection to one another, hampering the transmission of signals around the brain. This eventually leads to the death of nerve cells  resulting in brain damage and brain tissue loss which results in brain shrinkage.

The two types of abnormalities responsible for cell destruction in Alzheimer’s are explained below:

The role of genetics and epigenetics in Alzheimer's disease

Another potential cause of Alzheimer's has been linked to changes in certain genes, for example, people with Down Syndrome have an increased risk of developing Alzheimer’s in later life, which is thought to be the result of their extra copy of chromosome 21.

While genetics are an important factor in Alzheimer's development, they are not soley responsible for its progression.

Factors such as health, environment and lifestyle are all thought to play a role in the development of Alzheimer’s disease. These are discussed in greater deal under the risk factors section of this article.

PREVIOUS Alzheimer's Disease
NEXT What are the symptoms of Alzheimer’s?
Back to top
Find this interesting? Share it!