What are the symptoms of Alzheimer’s? 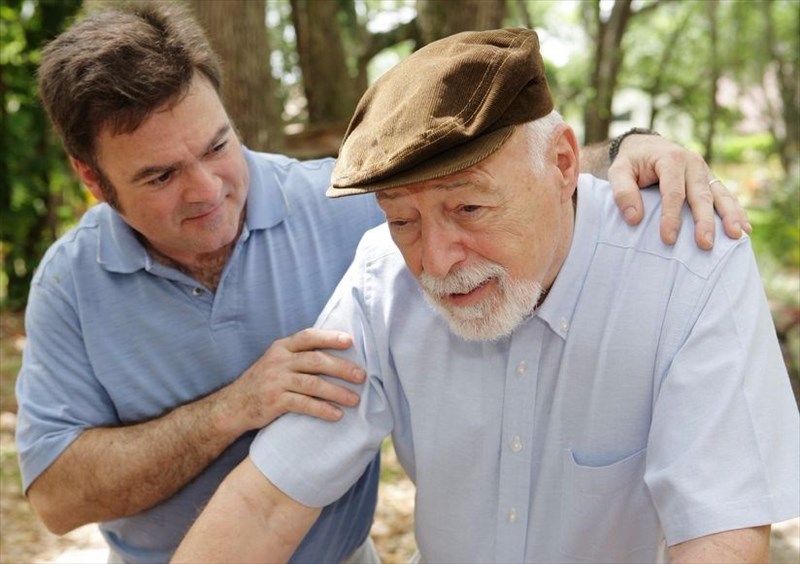 What are the early signs of Alzheimer’s?

The symptoms of Alzheimer’s are generally mild in the beginning and progress over time, however rapid progression can be prevented through early detection.

Everyone who develops the disease has common symptoms, but, keep in mind that no one person is the same and one individual may display unlikely or unusual symptoms given their personal health and history.

Early signs normally start with lapses in memory. The affected person may have a difficulty remembering something new or trying to remember recent occurrences. The part of the brain that is responsible for recalling day-to-day events is called the hippocampus, failing to recall recent events may be the result of damage to this area of the brain.

In early stages of the disease, Alzheimer's sufferers can still remember events that took place in the past, but battle to recall recent events.

Day-to-day memory loss can include:

It is important to note that some of the instances above like misplacing keys or grasping for a word in a conversation are often normal for healthy people when they occur as isolated events, and may often bevsymptomatic of stress and/or fatigue.  Lapses in memory, however, become of concern when they are regular, chronic occurrences that affect one’s life significantly.

Alzheimer patients may go on to develop any of the following issues after they have already experienced the initial memory loss symptoms:

These commonly occur in the final stages of Alzheimer’s. The disease has usually been diagnosed before these symptoms become prominent.

The typical progression of the disease is as follows:

If you or a loved one start to exhibit any of the above symptoms, it is best to seek help from a medical professional for an accurate diagnosis.