What are the risk factors associated with Alzheimer’s? 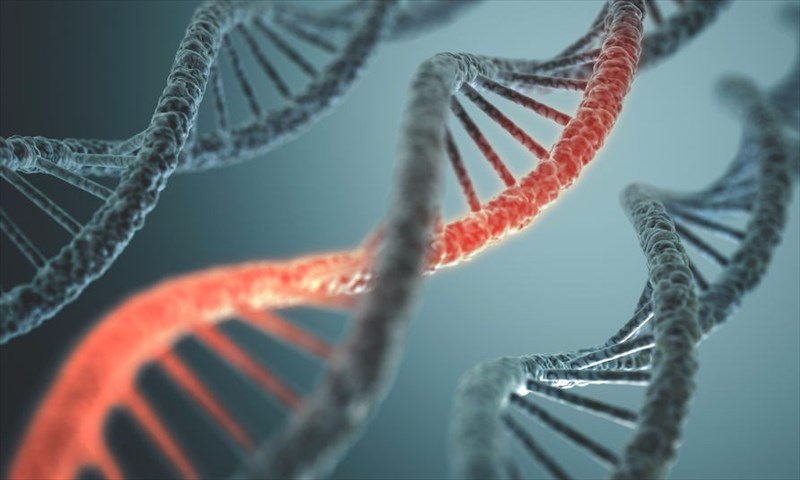 As discussed, the biggest risk factor for Alzheimer’s is age, those being most at risk are over the age of 65. There are a variety of factors that may increase a person’s risk of developing the disease, these include:

One in six people over the age of 80 years old have dementia, one of the main causes is Alzheimer’s. Above the age of 65 a person’s risk of developing the disease doubles every five years.

Twice as many women over the age of 65 have Alzheimer’s – the reasons are still unclear as to why. It is thought to be because women tend to live longer than men, it may also be that the disease is linked to the decline of the hormone oestrogen, which depletes after menopause. Other factors that may contribute to the gender differences include  differences in cognitive performance as well as in gendered social roles and opportunities (educational and occupational opportunities, and functional roles after retirement).

As previously mentioned, Down Syndrome sufferers also have a higher risk of developing the condition.

There are a variety of medical conditions and lifestyle factors that are known to increase the risk of developing Alzheimer’s. The risk factors for cardiovascular diseases (heart disease and stroke) are also considered risk factors for Alzheimer's disease. These include:

The following environmental factors are thought to contribute to risk of development of Alzheimer's:

Many health and lifestyle factors are modifiable and keeping these under control will help to reduce the risk of Alzheimer’s or dementia, it is also important to get treated as early as possible.

Speak to your health care professional about healthy lifestyle changes.

PREVIOUS How is Alzheimer’s treated?
NEXT The seven stages of Alzheimer’s and how to deal with them
Back to top
Find this interesting? Share it!