What kinds of blood clot complications can occur? 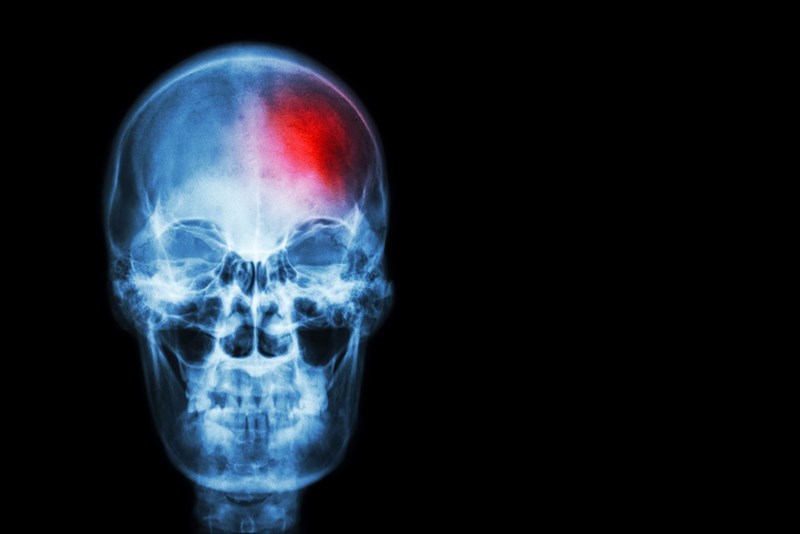 Thrombi which form in small, superficial veins are not normally considered dangerous as these are not normally responsible for transporting clots to vital organs, such as the lungs or heart. A thrombus in the arterial or deep veins are normally more a cause for concern, especially if it is mobile.

Potential health problems and complications of blood clots include:

PREVIOUS What are the signs and symptoms of blood clots?
NEXT How are blood clots diagnosed?
Back to top
Find this interesting? Share it!