What are the symptoms of bulimia? 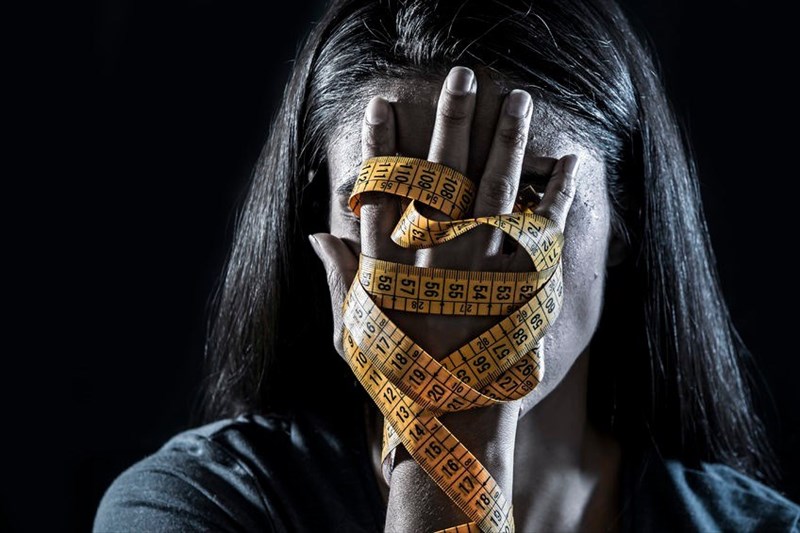 What are the symptoms of bulimia?

Bulimia is harder to recognise in comparison to other eating disorders as those with the condition tend to have a normal body shape and size and perform episodes of bingeing or purging in private. The below list describes some of the most common symptoms of bulimia. These are further explained in detail in the section that follows on the effects of bulimia on the body.

The signs and symptoms of bulimia may include the following:

**My Med Memo – Electrolytes are minerals, also known as the smallest of chemicals in the body that generate an electric charge. Electrolytes are found in the urine, blood and other bodily fluids. Electrolytes help the body to perform a number of functions, which include aiding the muscles to contract and relax, your heart is one of these muscles, this function of contraction acts as a lever and helps to transmit nerve impulses and maintain a balance of water in the body. Electrolytes also help cells to maintain the strength and stability of their walls and to function.

The main roles of electrolytes in the body are:

The most common electrolytes are potassium, sodium and chloride. The levels of these substances are depleted through the loss of bodily fluids which occurs when perspiring, having a bout of diarrhoea or vomiting and will need to be restored. If electrolyte levels are low (this occurs when they are not replenished after purging), then this may lead to bodily weakness, bone disorders and an irregular heartbeat.

The patterns of development, progression, mechanics and psychology of bulimia

Bulimia typically begins between the ages of 18 and 19, whereas the onset of anorexia nervosa occurs between the ages of 16 and 173 Bulimia may arise from a pre-existing eating disorder such as anorexia (i.e. the individual progresses from limiting or avoiding food to bingeing on food and purging) or binge eating disorder (BED) where the sufferer will begin to purge after bingeing.

Bulimia nervosa may also develop from a history of excessive dieting. Those who have been on restrictive diets in an attempt to lose weight for health or personal reasons may find diet restriction extremely difficult resulting in intense feelings of hunger or cravings and break their good eating habits with episodes of binge eating as a reaction to the restriction. This is followed by intense feelings of lack of self-control, guilt and often panic at the potential consequences of weight gain and so, purging to negate these emotions and effects begins.

When this becomes an ongoing cycle (at least once a week for a period of three months or more), and thoughts of food and how to eat and purge it adequately begin to dominate a person’s everyday life, causing it to be reorganised around these activities, bulimia is often the result.

As the disorder progresses, episodes of bulimia (bingeing and purging) will often be planned along with food that is bought or prepared, so that the affected individual can binge and purge without interruption. Situations wherein they might be exposed to the consumption of food and not be able to control their eating and purging will be avoided. This behaviour, known as avoidance, typically applies to any relationship or social activity that is deemed as difficult for the sufferer.

Bulimics are often secretive about their episodes of bingeing and purging, however, close friends and family may begin to notice empty packets of food, extended periods of time spent in the bathroom, vomiting sounds coming from it and even bags of containers of vomit in an attempt to hide purging behaviour. Someone with bulimia may leave the table soon after eating to induce vomiting or avoid eating with others altogether.

Despite the preoccupation with body shape and size, a person with bulimia will typically maintain their weight which will fall within the normal weight range for their height, regardless of their unhealthy habits of overeating. In some cases, however, the sufferer may even be a little overweight as some of the calories consumed are still absorbed by the body during bingeing, regardless of purging activities that take place thereafter.

The development of bulimia nervosa is thought to be the result of a combination of biological, genetic, hormonal, developmental and psychological factors.

A well-known symptom among those with bulimia is mood disturbance3, this is often coupled with tension, depression and anxiety. Thoughts of self-denigration (criticism and belittlement) are emotions that will usually develop with the eating disorder and intensify during and after bingeing and purging occur, other emotions such as self-loathing and low self-esteem are often already present and may stem from a history of sexual, physical or emotional abuse. Self-harm through cutting or scratching is another commonly observed action in those with bulimia3. A large portion3 of people with bulimia tend to have a history of unstable interpersonal relationships, as well as poor control over cravings and impulses.

Those suffering from bulimia tend to be somewhat ambivalent about seeking treatment. Often, despite knowing that their behaviour is not normal and not wanting to carry on living a vicious cycle that is wracked with secrecy, feelings of guilt, inadequacy and isolation, the fear of not being in control of caloric input and output and the potential for seemingly ‘excessive’ weight gain is so intense that it is often a very real barrier to seeking treatment as well as the successful implementation thereof.

PREVIOUS What are the different types of purging and non-purging in bulimia?
NEXT What are the causes and risk factors for bulimia?
Back to top
Find this interesting? Share it!