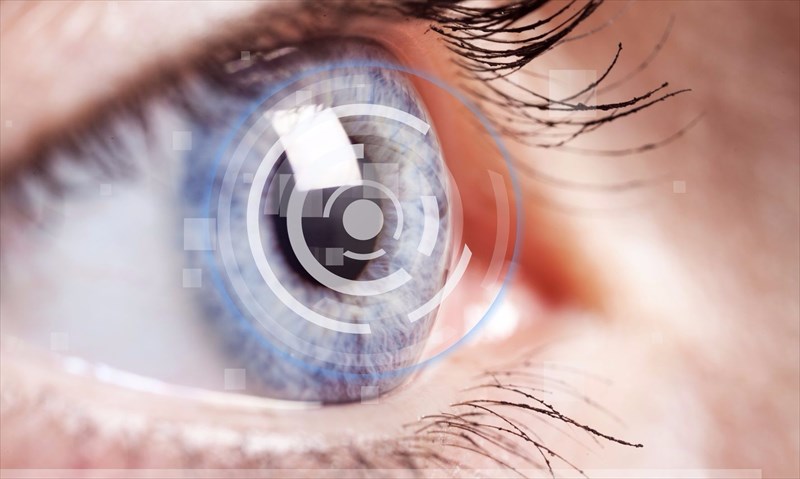 Early stages of cataract development may be so small (only affecting a small portion of the lens) that they go unnoticed at first. The development of cataracts does not appear to cause vision disruptions immediately. Many cataracts do not even severely affect vision at all and so may not require surgical removal.

Progressive cataracts which enlarge and become denser over time generally do lead to more serious changes in visual capability (developing more noticeable symptoms over time). This can result in a loss of independence, affecting a person’s overall lifestyle (hobbies, activities, reading or driving), and if left untreated can result in blindness although this is rare as most advanced cataracts are removed successfully.

Most medical professionals will advise against waiting until a cataract reaches a mature stage to have it surgically removed. It is not necessary to wait for advanced stages in order to be successfully treated. Surgical removal is often done as soon as possible in children wo develop cataracts too.

The most common indications of cataracts in the lens of the eye include:

A mature cataract will appear white, often with a grey (or whitish) coloured pupil (which would normally appear black in a healthy eye).

Any signs and symptoms of cataracts are not accompanied by any degree of physical discomfort or pain. Cataracts also do not physically alter the external appearance of the eye either.

PREVIOUS Types of cataracts
NEXT What are the risk factors for cataracts?
Back to top
Find this interesting? Share it!