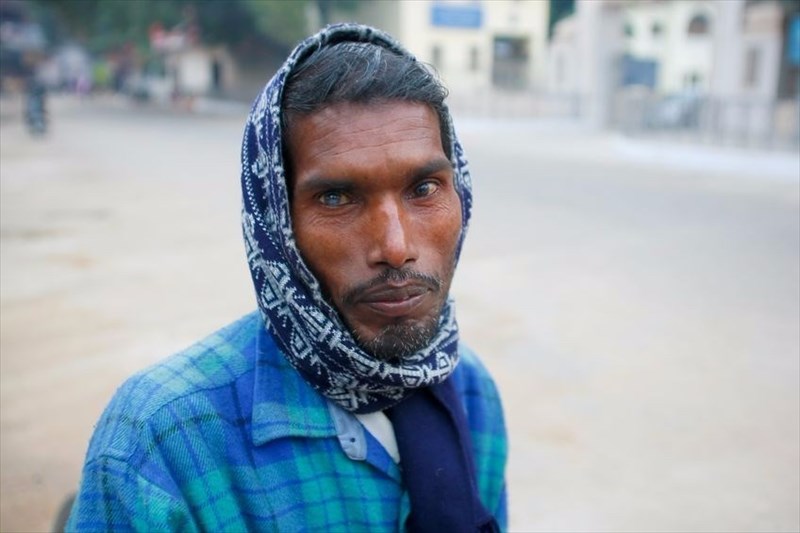 What causes cataracts to form?

The most commonly associated causes of cataracts are aging (known as age-related cataracts) and sunlight exposure (resulting in changes to eye tissues). It is normal for vision changes to develop as we age (i.e. lenses become less flexible with reduced transparency and thicken which can promote clumping), but it is not necessarily a given that age-related changes will lead to the formation of cataracts.

Other common underlying causes of cataracts are:

Cataracts may also be present at birth (congenital), meaning that some children are born with this type of visual impairment (in one or both eyes). Congenital cataracts may be stationary (do not gradually worsen) or progressive (grow larger over time).

Some congenital infections (an infection which may be passed from mother to child during pregnancy and/or birth) can also lead to the development of cataracts in a young baby.

Some of these may include:

Genetics may also play a role whereby a person can inherit a specific set of genes with a susceptibility to developing cataracts at some stage in life (usually associated with the absence of a recognised / diagnosed underlying medical condition). Some genetic conditions can also make an individual more prone to the development of cataracts. Such illnesses can include:

PREVIOUS Cataracts
NEXT Types of cataracts
Back to top
Find this interesting? Share it!