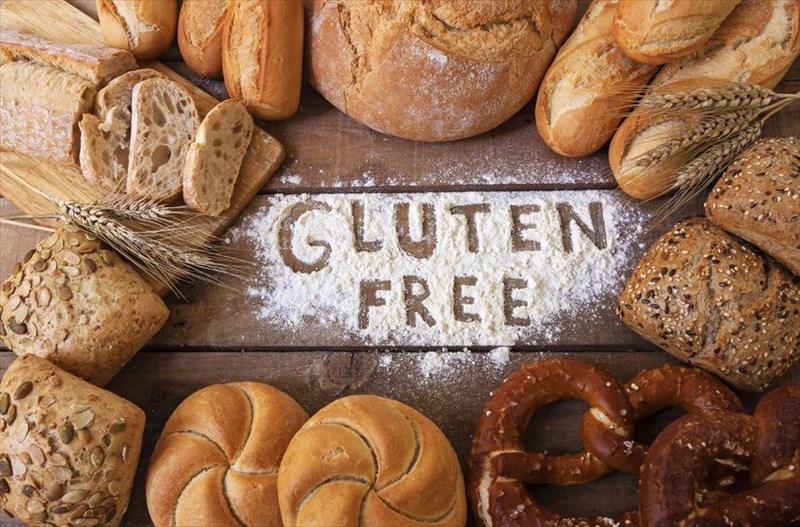 What food precautions should be followed by people with celiac disease?

It is not easy to always maintain a gluten-free diet. Fortunately, a number of companies have started to make gluten-free foods and products. Always check the labels as they should clearly state “gluten-free”.

The following is a guideline to help those who have celiac disease:

The following ingredients should be avoided (we mentioned some of these earlier):

The following are gluten-free starches and grains:

The following are healthier and gluten-free foods:

The following should be avoided unless the label clearly states “gluten-free”:

The patient’s symptoms should improve within a number of days or a week when making the above dietary adjustments. Children’s intestines will normally heal within a few months (usually between three to six months).

In adults, intestinal healing can take a number of years. When the intestine has healed completely, then the body can absorb nutrients properly again. Keep in mind that this does not mean that one should resume normal eating habits and revert to the same diet as before they were diagnosed with celiac disease when symptoms abate as this will damage the intestine once again. Once someone is diagnosed with celiac disease, the condition and necessary dietary adjustments are lifelong. 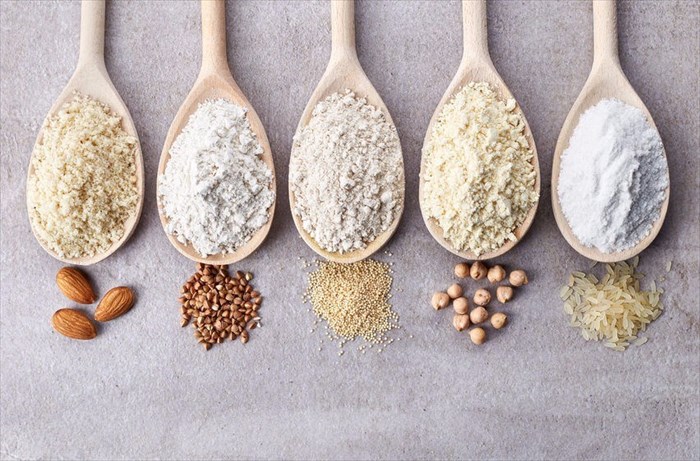 How serious is coeliac disease?

Coeliac disease can lead to a number of complications if the condition is not diagnosed and treated. The condition damages the lining of the small intestine due to the body’s immune system response to gluten which it perceives as a threat to the body. This results in the patient’s body not being able to digest nutrients correctly. Malnutrition is one of the most common symptoms of celiac disease which can stunt growth in children and lead to several growth and health complications in adults.

What happens when a person with coeliac disease eats gluten?

It is often the case where someone who has been diagnosed with coeliac disease does not show any symptoms after eating something that contains gluten. However, this is not to say that damage to the intestine does not occur.

In most cases, people who have celiac disease and eat gluten will suffer from bloating, gas diarrhoea and abdominal pain. The symptoms tend to differ depending on the individual.

Are you born with coeliac disease?

Celiac disease is a genetic predisposition, this means that people are born with it in most cases. However, when someone develops the condition depends on their own environment and body. Some people will only develop the condition later in life when it is triggered by something such as stress or another autoimmune disease. There is still research being done to investigate the exact cause of the condition, however, the current theory is that patients are born with celiac disease.

Coeliac disease is an autoimmune disease wherein eating food which contains gluten triggers an immune system response that causes the body to attack itself, targeting the tissue within the intestinal lining.  As a result, the lining of the small intestine becomes inflamed and inadequate nutrient absorption occurs often leading to malnutrition.

Although controversy regarding non-coeliac gluten sensitivity (NCGS) abounds in the medical community and much research is still needed, it is thought that those with a gluten intolerance or gluten sensitivity experience a different type of immune system response when eating food that contains gluten than those with celiac disease.  Instead of attacking itself (as is the case with coeliac disease), the body sees gluten as an invader and attacks the protein directly, causing inflammation both within and outside of the digestive tract.

When determining whether a patient has coeliac disease or NCGS, a doctor will usually rule out celiac disease first and may then also conduct a gluten challenge, removing gluten from the diet and then adding it back to ascertain whether it is truly responsible for the symptoms experienced.

PREVIOUS How is celiac disease treated?
Back to top
Find this interesting? Share it!