What are the symptoms of coeliac disease? 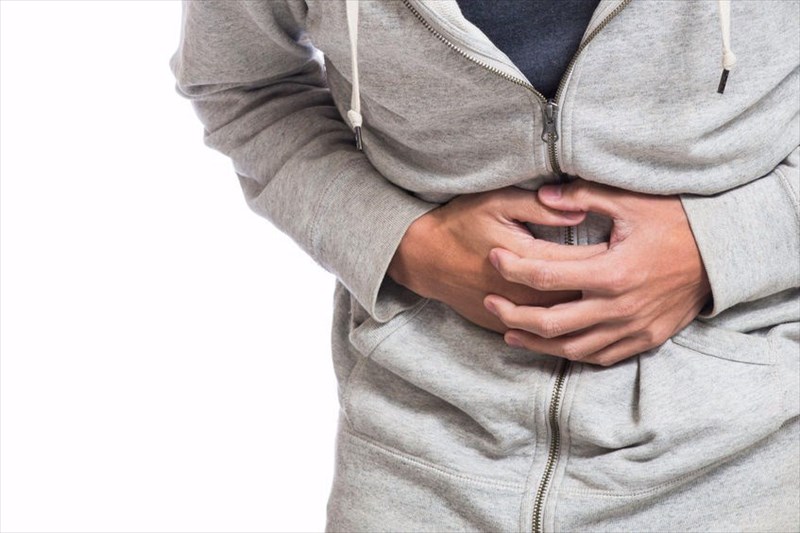 What are the symptoms of coeliac disease?

The symptoms and signs of coeliac disease can often vary between each person and also differ between adults and children.

The signs seen in adults are commonly:

Other signs in adults can also include:

Bear in mind that more than 50% of adults who have been diagnosed with celiac disease may show symptoms and signs that have no relation to one’s digestive system, these include:

The signs seen in children under two years of age commonly include:

The signs seen in older children commonly include:

This is a blistering and itchy rash that is a skin disease stemming from gluten intolerance. This rash will typically occur on the knees, torso, elbows, buttocks and scalp. DH (dermatitis herpetiformis) is a commonly seen in those with coeliac disease. DH appears in the form of an itchy rash on the skin which is made up of blisters and bumps. It affects about 15 to 25% of those with celiac disease. People who suffer from DH will not normally have the other digestive symptoms and issues.

This rash is commonly associated with the changes of the small intestinal lining. The treatment for the rash is typically done through the patient following a strict gluten-free diet, along with medication to control the rash as it is accompanied by itchiness which can be bothersome.

Keep in mind that the symptoms tend to vary from one person to another and are dependent on a number of factors, including:

In some cases, the patient will not show any symptoms, yet they are able to still develop the long-term complications associated with the disease. We will discuss these in depth later on in the article.

An appointment with a doctor should be booked if the patient is experiencing any digestive pain or discomfort or diarrhoea that lasts for longer than 14 days. If a child is irritable, pale, has bulky and foul-smelling stools or is not growing accordingly, then phone a doctor.

If someone in the patient’s family suffers from the condition, then they should speak to a doctor about their risk factors and possibly be tested for the condition.