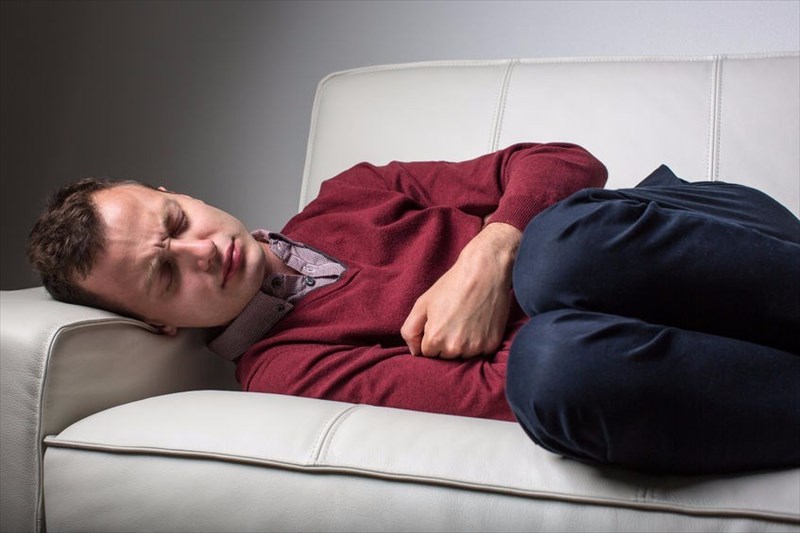 What is celiac disease?

Coeliac disease (CD), or alternatively spelt, celiac, both of which are pronounced “see-lee-ak”, is known as a gluten-sensitive enteropathy, enteropathy meaning that it is a disease or disorder of the intestine, particularly the smaller intestine. It can also be called sprue.

Basically, the condition refers to an immune reaction by the body when one eats gluten, which is a protein that is found in wheat, rye and barley. Therefore, if someone has celiac disease, then eating gluten will trigger an immune system response to components of gluten known as gliadins, in the small intestine and the body will, in turn, attack its own tissue rather than the ingested gluten directly. When this occurs on several occasions, this reaction will damage the lining of the small intestine and result in the intestine not being able to absorb some nutrients, this is known as malabsorption.

Malabsorption in children in affect their development and growth, this is seen in addition to the other symptoms that affect adults with this condition, the most common of these being fatigue, bloating, weight loss, anaemia and diarrhoea. The damage done to the intestinal tissue is what causes these symptoms which can result in a number of further complications.

It is important to note that every person suffering from this condition will experience celiac disease differently. The symptoms occur predominantly in one’s digestive system, however, they can also occur in different parts of the body.

Celiac disease does not have a cure, however, most people will benefit from following a gluten-free diet as this aids in managing symptoms and promotes the healing of the intestine that has previously been damaged by gluten. One patient may suffer from abdominal cramping and diarrhoea, whereas another may suffer from depression and irritability (this is most commonly seen in children). Some people may not have any symptoms.

The main cause of the disease, other than environmental influences, is genetics. Blood tests may be done to help one’s doctor in diagnosing the condition, as well as conducting a biopsy (tissue sample) of the small intestine.

In the information in the navigation menu above, we will explore the causes, symptoms, diagnosis, treatment and more of celiac disease. Be advised that this information should not be deemed as a substitute for a professional, medical opinion, but rather a guideline to help you to better understand the condition.

NEXT What causes celiac disease?
Back to top
Find this interesting? Share it!

Addison's disease, being a chronic and rare condition, is a disorder that involves the insufficiency in the production of certain hormones, but there is far more to it...