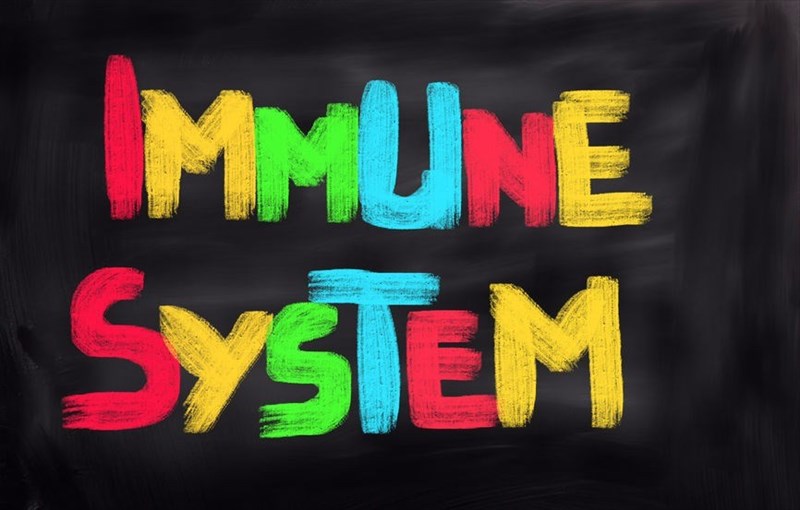 Celiac or coeliac disease is a disease that is known as an autoimmune condition. This means that the immune system, which is the body’s defence system against any potential infection, will mistakenly attack the healthy tissue. In the case of celiac disease, the immune system will mistake the substances that are found in gluten as a threat and therefore attack these substances.

Celiac disease is a result of the interaction between certain genes, eating gluten, as well as some environmental factors. However, the exact cause is still unknown. Some other factors that have been known to contribute to the disease are gastrointestinal infections, gut bacteria and certain practices surrounding infant feeding and the stage at which gluten is introduced to a baby’s diet.

In some cases, celiac disease can be triggered, meaning it will become active, after pregnancy, giving birth, surgery, a viral infection or when one has suffered from extreme emotional stress.

When gluten based foods are eaten by someone with celiac disease, their immune system will overact to the gliadins in gluten and this reaction then results in damage being done to the hair-like, tiny projections known as villi, which cover the lining of one’s small intestine. These villi are responsible for absorbing the minerals, nutrients and vitamins from food eaten. However, when these are damaged, they will not be able to function correctly, resulting in malabsorption (amongst a number of other symptoms) regardless of how much the patient eats.

Specific gene variations have been known to increase one’s risk of developing coeliac disease. However, just by having these variations in genes does not mean a person will necessarily get the condition, this, therefore, suggests that there are additional factors involved and that genes, although having a significant role to play, are not the only role players. People who have the condition have been noted to carry one or even both of the HLA-DQ8 and HLA-DQ2 genes, however, these genes are also carried by 25 to 30% of the population in general.

PREVIOUS Coeliac (Celiac) Disease
NEXT What are the symptoms of coeliac disease?
Back to top
Find this interesting? Share it!