How is coeliac disease diagnosed? 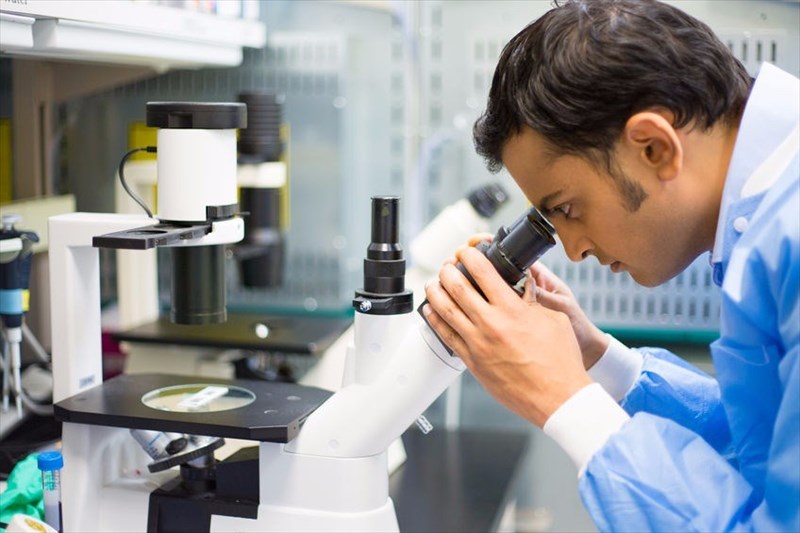 How is coeliac disease diagnosed?

Researchers have noted that the number of people being diagnosed with celiac disease is extremely low, with just 20% of those with the condition actually being diagnosed and treated.

Doctors will typically conduct two blood tests to aid in the accurate diagnosis of celiac disease. 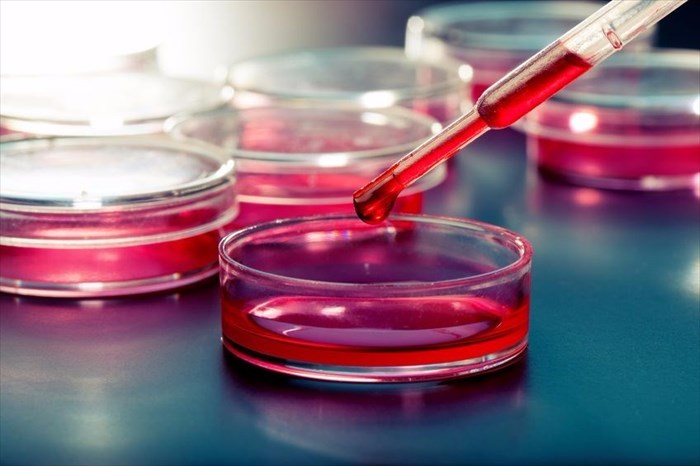 If these test results indicate that coeliac disease is present, then the doctor may also conduct an endoscopy to take a look at the inside of the small intestine. This is an exam wherein a small viewing device is inserted through the patient’s mouth and into the intestine in order for the doctor to view the small intestine for damage and inflammation. A biopsy may also be done, this is a small tissue sample, to examine the villi for damage. A biopsy will confirm the diagnosis.

It is vital for coeliac disease to be tested for before one attempts a gluten-free diet as eliminating gluten entirely before the tests are done can alter the results, as the blood tests may come back normal due to the low presence of antibodies.

To give a little more information on a biopsy, it will be conducted in a hospital by a specialist known as a gastroenterologist. During the procedure, a flexible and thin tube known as an endoscope, with a light and a camera at the end of it, will be inserted into the patient’s mouth and will be gently pushed down to the small intestine.

The patient will be anaesthetised before the procedure. Once the endoscope has been inserted, a small biopsy tool will be inserted in through the endoscope to obtain a sample of the small intestine lining. This will then be examined under a microscope to detect celiac disease.

If someone is then diagnosed with coeliac (celiac) disease after they have had the above tests done, then they may need to have additional tests in order to determine how the condition has affected their body thus far.

Additional blood tests may be conducted to check levels of minerals and vitamins in the blood. This helps in determining if the disease has led to the development of anaemia, which is a lack of iron in the blood due to poor digestion.

If the patient suffers from dermatitis herpetiformis (this is an itchy and red rash that is caused by gluten), then their doctor may suggest that they have a skin biopsy (skin sample) conducted to confirm the diagnosis. This is done under a local anaesthetic as a small sample of the skin is taken from the area affected and examined under a microscope.

A type of X-ray known as a DEXA scan is also recommended for some people to measure their bone density. This is sometimes necessary if the doctor believes that damage has been done to the bones due to celiac disease (this test does not test for arthritis but rather damage to the bones).

PREVIOUS What are the risk factors and complications of celiac disease?
NEXT How is celiac disease treated?
Back to top
Find this interesting? Share it!