How is the Ebola virus transmitted? 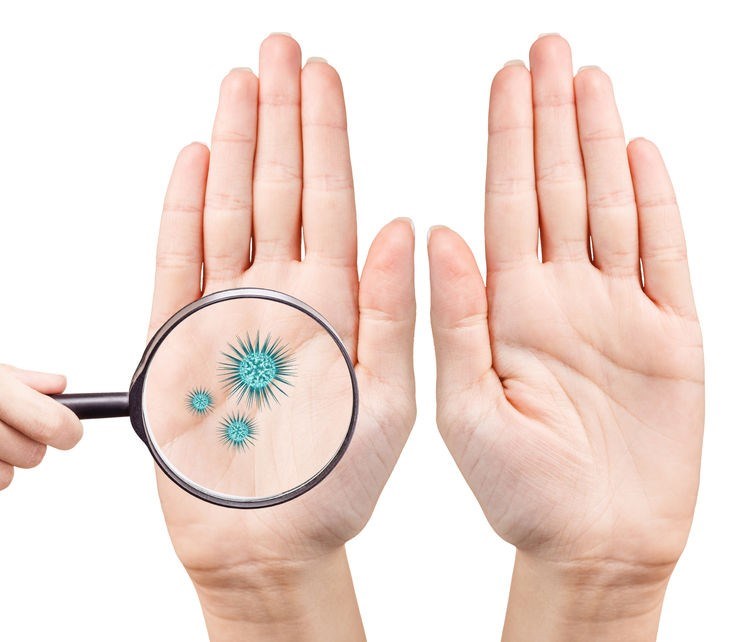 How is the Ebola virus transmitted?

It is agreed that the most likely carrier source of Ebola virus (also referred to as a natural reservoir host) is that of infected bats who can transmit the disease to both human populations and those of non-human primates. The mechanism of transmission is believed to be through direct contact with infected bodily tissues (including organs), substances (like faeces or vomit) and fluids (like that of blood, saliva, mucous, urine, semen, sweat, tears and even breast milk) or mucous membranes of an infected animal.

Direct contact merely means that people or animals (such as monkey) have inadvertently touched or come into contact with infected substances which then enter their body – often through the mucous membranes of the eyes, nose, mouth or via broken skin (a wound, cut or abrasion).

Transmission exposure may be characterised as: 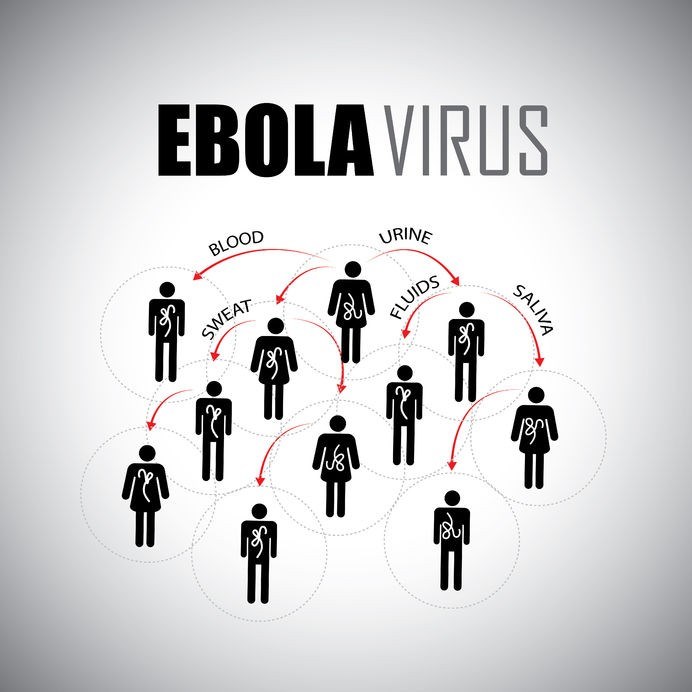 Transmission modes of the Ebola virus include:

Recovery from and the transmission risk of Ebola virus disease (EVD)

Precautions are advised even after recovery from the Ebola virus. This is because it is not yet well understood just how much of the virus can remain in certain areas of the body that are not easily reached by the immune system. It may thus take some time for the virus to be completely cleared from the body. How long this takes is still questionable and part of ongoing research.

A person may show signs of great improvement within a few weeks of falling ill but may still carry some of the virus in portions of their body, such as in the spinal column fluid, testes (in the semen) or even the eyes (in the ocular fluid). The virus may also linger in breast milk for a period of time, making it possible to perhaps pass it on to a nursing baby (although this has not been conclusively proven, and breastfeeding is not entirely discouraged among nursing mothers in the months following recovery from Ebola).

A persistent viral presence in the bodily fluids is still an area of research (3) and researchers have yet to determine just how long it takes the body to be completely clear of an infection with the Ebola virus, and whether it is still transmissible during the recovery stages.

Following previous outbreaks, it has been noted that survivors of the Ebola virus have tested positive for antibodies in their system once they have recovered. These antibodies may be detectable for several years, somewhat reducing the chances of contracting EVD again. These individual are, however, not entirely immune to reinfection and may still be able to fall ill via exposure to any one of the other Ebola species.

As the scale of lives lost during Ebola outbreaks is reduced with improved response procedures, researchers and medical professionals are able to gain a better understanding of the longer-term effects and make more accurate assessments through ongoing studies. The more lives that can be spared during an outbreak, the more medical researchers are able to learn about the disease and its effects.

The Ebola virus is not believed to be transmissible through the following mechanisms:

3. U.S. National Library of Medicine - National Institutes of Health. September 2017. Implementation of a study to examine the persistence of Ebola virus in the body fluids of Ebola virus disease survivors in Sierra Leone: Methodology and lessons learned: https://www.ncbi.nlm.nih.gov/pmc/articles/PMC5593174/ [Accessed 23.05.2018]

PREVIOUS Ebola Virus Disease (EVD)
NEXT Signs and symptoms of Ebola virus infection
Back to top
Find this interesting? Share it!