What are the causes and risk factors for eczema (atopic dermatitis)? 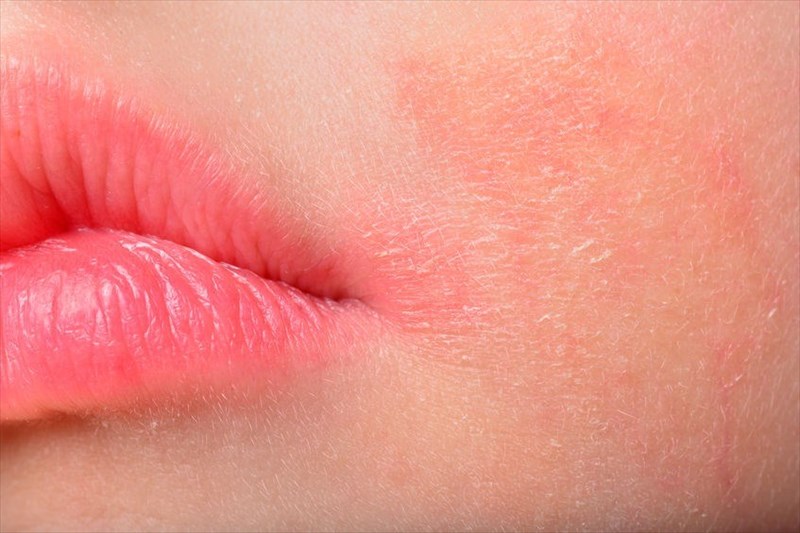 Should a parent suffer from atopic dermatitis, hay fever or asthma, their child will have a higher chance of having at least one of these conditions. As a result, some experts suggest that the condition is linked to other atopic disorders such as asthma and hay fever (seasonal allergies), conditions that a number of individuals with atopic dermatitis also suffer from.

In addition to this, many children who have outgrown the symptoms associated with atopic dermatitis tend to develop asthma or hay fever later on.  As such, researchers have termed this the 'atopic march', also referred to as the 'allergic march' which describes the transition from one type of allergic reaction to another over time.  While one of these disorders doesn’t necessarily cause another, these conditions do, however, seem to be related, giving researchers some clues into further understanding atopic eczema (dermatitis) and allergies as a whole.

A number of people who are affected by eczema and atopic dermatitis tend to have either a defective form of the skin protein known as filaggrin or a decreased quantity of the protein (vital in retaining skin moisture) present in the body.

People with atopic dermatitis typically have a mildly compromised immune system. This predisposes them to developing infections and conditions such as eczema.

Although stress and environmental factors have been seen to aggravate eczema, these components have not been identified as underlying or primary causes for the condition.

Common irritants for adults and children with atopic dermatitis

Substances that damage the skin when used for long enough in high concentrations may cause the skin to become inflamed, these substances are known as irritants. Detergents, soaps and perfumes can result in inflammation, as well as some cosmetic products. Alcoholic solvents, chlorine, sand and dust are also capable on aggravating atopic dermatitis.