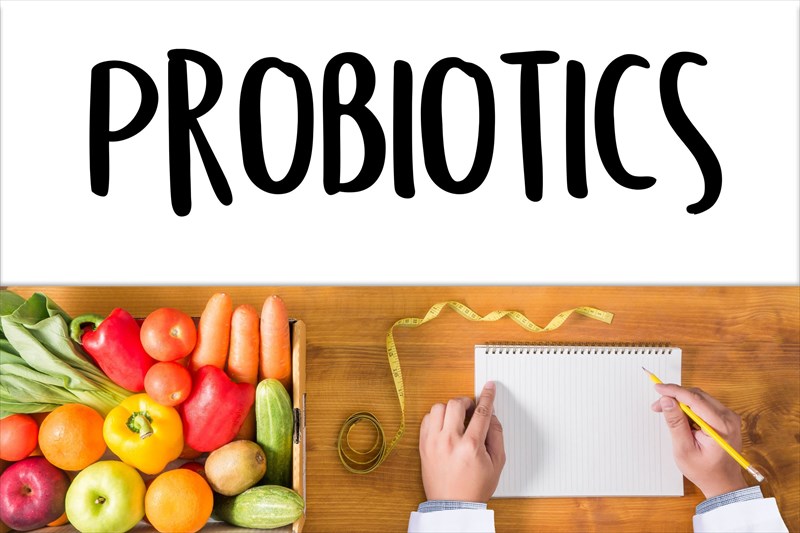 Probiotics are often referred to as ‘good’ or ‘friendly’ bacteria, although their exact definition is one that has evolved over time and led to numerous debates among experts and researchers in a variety of health fields.

The word probiotic is an unusual mix of Latin and Greek, ‘pro’ meaning ‘in favour of’ and ‘bios’ meaning ‘life’. The term was coined in the 1960’s as the antithesis (i.e. opposite) of ‘antibiotic’ (literally translated ‘anti-life’). While antibiotics were designed to eliminate the majority of bacteria found in the body (both good and bad) in an attempt to rid it of a bacterial infection, the word probiotic was used to describe substances that were produced from protozoa and had the ability to support the growth of other microorganisms1.

The definition underwent several revisions, based on the use of probiotics in animal feed and their evolution in the treatment of humans. In 2002, the Food and Agriculture Organisation of the United Nations (FAO) and the World Health Organisation (WHO) recommended that probiotics be defined as “live microorganisms which when administered in adequate amounts, confer a health benefit to the host”2. Microorganisms are extremely tiny living organisms, such as viruses, bacteria and yeasts that are invisible to the naked eye and can only be observed under a microscope.

Our bodies house a combination of both bad and good microorganisms in the form of bacteria which are found on our skin, inside our digestive systems and even in our mouths. These are vital for the inner workings and functions of the body such as digestion and immunity. In light of the above definitions and information, probiotics can be described as follows…

Live microorganisms, which are usually yeasts or bacteria, that are the same or similar to the beneficial microorganisms that naturally occur in the human digestive system and specifically the gastrointestinal tract, also known as the gut. They are generally taken to improve the balance between ‘good’ and ‘bad’ bacteria in the gut which is essential for good health.

Probiotics are available in a number of different forms such as foods and dietary supplements including capsules, powders and tablets. Some examples of foods that contain probiotics include unfermented and fermented milk, yoghurt, soy beverages and some juices, with a number of food companies adding probiotics to their products during preparation due to the various potential health benefits offered by these live microorganisms. Probiotic supplements are often used as a form of treatment known as CAM (complementary and alternative medicine) when prescribed by doctors and healthcare professionals.

These ‘friendly bacteria’ are thought to be of benefit due to their ability to lower intestinal pH, reduce invasion and colonisation by pathogens (i.e. disease-causing agents such as viruses, bacteria and other harmful microorganisms) and improve immune system response. However, it is important to note that different species and strains of bacteria and yeasts are used in probiotics and not all hold the same benefits.

We will explore this in more detail in the sections that follow.

What is the difference between prebiotics and probiotics?

A number of people may confuse probiotics with prebiotics, however, they differ in a few ways. Both of these microorganisms are important for a number of health reasons, yet they play different roles within the human body. What we know at this point is that:

When using prebiotics and probiotics together (something a number of healthcare professionals often recommend for gut health), this creates a form of synergism wherein beneficial microorganisms are fed and encouraged to grow, thus the combination is termed ‘synbiotics’3.

2. WHO. 2002. Guidelines for the Evaluation of Probiotics in Food. Available: http://www.who.int/foodsafety/fs_management/en/probiotic_guidelines.pdf [Accessed 23.04.2018]

NEXT What are the best probiotics?
Back to top
Find this interesting? Share it!