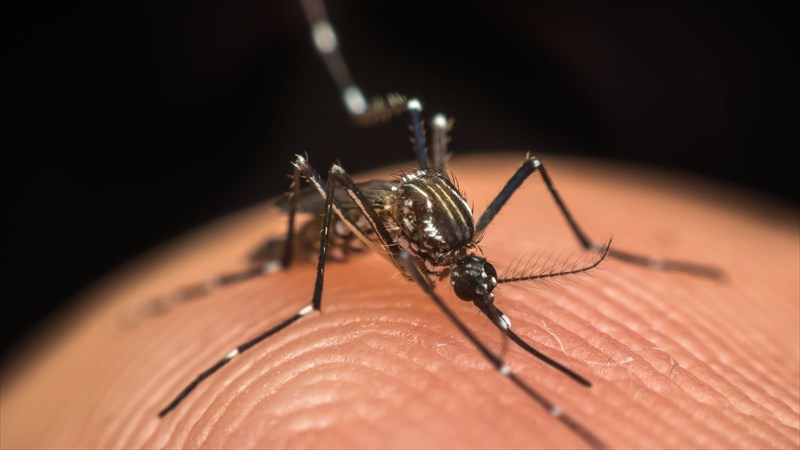 What is the Zika virus?

Pronounced ‘Zee-ka’, the Zika virus is a mosquito-borne Flavivirus (viral infection belonging to a genus of viruses in the family Flaviviridae). The virus is known to occur in tropical and subtropical areas worldwide, with the vast majority of infected individuals experiencing mild fever, rash, headache, conjunctivitis, muscle pain and general malaise.

The virus was first identified in monkeys in Zika Valley (forest), Uganda in 1947 when yellow fever was being monitored. The virus was later discovered in humans in the early 1950s in Uganda and the United Republic of Tanzania. Between the 1960s and 1980s, small outbreaks had been recorded in other parts of Africa, Southeast Asia, the Pacific islands and the Americas, the majority of which appeared symptomatically mild.

It was in 2007 when the first large outbreak in humans occurred on the Island of Yap (Federated States of Micronesia in the South Pacific). The Zika virus became instantly known in worldwide mainstream media between July and October 2015 when an association between the infection and microcephaly (a potentially fatal congenital condition whereby a baby is born with a smaller than normal head and abnormal brain development), and Guillain-Barré syndrome (a rare neurological disorder in which the body’s immune system attacks the nerves) was reported in Brazil. The outbreak of the virus was classified as an epidemic (widespread occurrence).

As a mosquito-borne virus, Zika is transmitted by the Aedes mosquito (Aedes aegypti), the same species that carries dengue fever, yellow fever and the chikungunya virus.

NEXT How is the Zika virus transmitted?
Back to top
Find this interesting? Share it!

A rare but acute and highly contagious disease, Ebola virus can quickly become a life-threatening condition. Outbreaks can have a devastating effect if not quickly contained. Learn more here...

Rubella (also known as German measles) is a viral infection caused by the rubella virus. German measles is typically mild, but can be particularly serious for expectant moms. Learn more here...

Any condition that directly affects the brain and spinal cord can ignite intense fear and anxiety in anyone. Meningitis infections should always be taken seriously. Find out more here...

One of the world's deadliest diseases if not sufficiently treated, malaria quickly affects a person's bloodstream and liver. Learn more here...