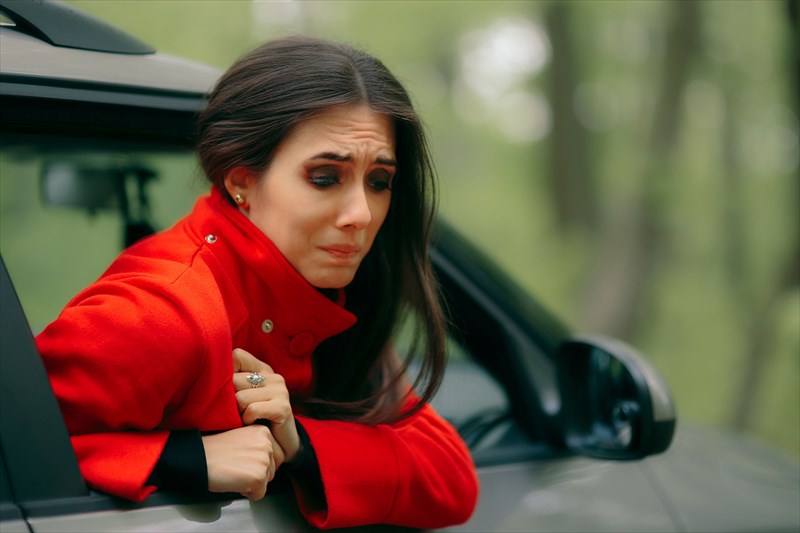 How long does seasickness last after a cruise?

Symptoms generally subside after a couple of hours, or a day at most after returning to land from a cruise.

Is it normal to suffer from motion sickness when playing virtual reality games?

A number of virtual reality gamers or people who are exposed to this new form of experiential technology may suffer from simulation sickness as their visual cues inform them that they are moving, although their body is not – leading to nausea and other symptoms associated with the condition. These symptoms will subside once the game or experience comes to an end.

Can I get motion sickness from new prescription spectacles?

A new pair of glasses may create issues with depth perception and result in dizziness. This is not necessarily motion sickness and will disappear when your eyes have adjusted to your new prescription.

Can reading in the car cause carsickness?

Reading in the car can cause motion sickness in some. This is due to the fact that when reading, the eyes are focussed on the book or device being read and the peripheral vision takes in the inside of the car, both of which appear stationary and these cues are sent to the brain, telling it that one is still. The sensors in the inner ear however, pick up on the changes in speed, direction and motion as the car moves and turns and send this information to a brain. The mixed signals cause a conflict in the brain that leads to the symptomf of motion sickness.

Does sitting on or putting brown paper on your stomach prevent motion sickness?

There are a number of 'natural home remedies' for motion sickness circulating the internet, one is that sitting on or placing brown paper (or a brown paper bag) on your stomach prevents motion sickness (specifically carsickness). This remedy has neither scientific nor anecdotal evidence to support its claims, as such it's better to skip it and look out of a window and into the distance or go aboveboard on a ship and look out to the horizon to alleviate the symptoms of motion sickness.

PREVIOUS Diagnosis and treatment of motion sickness
Back to top
Find this interesting? Share it!