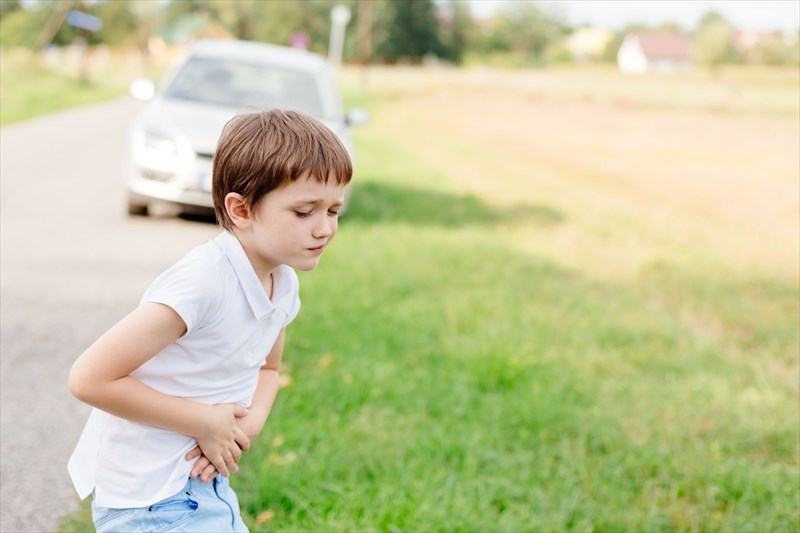 A variety of factors increase one’s susceptibility to and risk of developing motion sickness, some of the most common of which are:

Environmental risk factors in the development of motion sickness