The symptoms of motion sickness 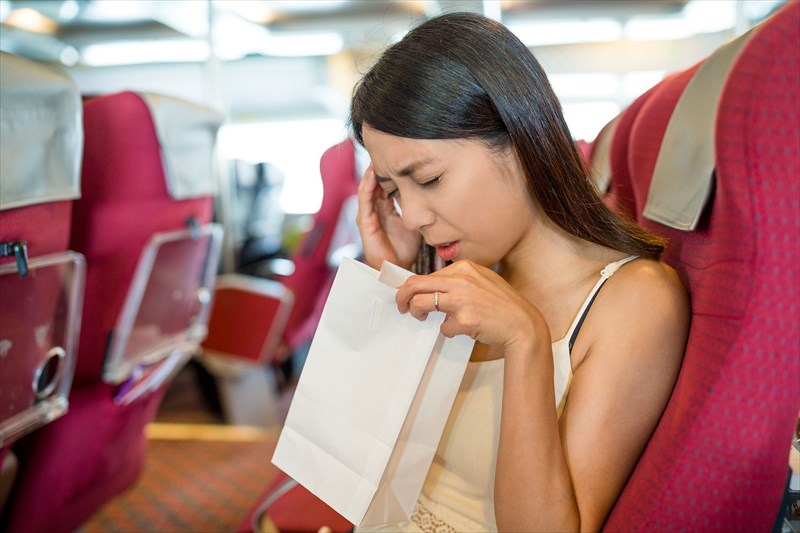 The symptoms of motion sickness

Motion sickness as a condition is one that is easily recognised due to the stereotypical symptoms displayed in individuals experiencing passive motion. It is also seen in those experiencing the visual perception or idea of motion without actually moving, known as vection.

Nausea is the most prominent and characteristic symptom associated with motion sickness. It may begin subtly and is often described as one 'being aware of his or her stomach'. Additional symptoms include a headache, malaise (generally feeling unwell) and warmth. Nausea may progress and result in the individual vomiting which is occasionally severe.

Other symptoms of motion sickness may include the following:

Physical signs are not typically detected, although the sufferer may appear pale. There are some autonomic changes that may be noticed such as increased perspiration, postural hypotension (low blood pressure that occurs when standing up from a seated / lying position) and delayed gastric emptying (slowing of the movement of food from the stomach to the small intestine) – although these signs are subtle.

**My Med Memo – Postural hypotension refers to a sudden drop in the person’s systolic blood pressure with a reading of 20mmHg or more after standing up from a lying or seated position for at least sixty seconds.

The symptoms of motion sickness will typically subside within 36 and 72 hours after continuous exposure to motion or other stimulus (i.e. once the body acclimatises to the new motion, for example when aboard a ship), however, they may recur when returning to the individual’s usual environment. For example, a passenger returning to land after they have been at sea on a ship may once again experience motion sickness).