Diagnosis and treatment of motion sickness 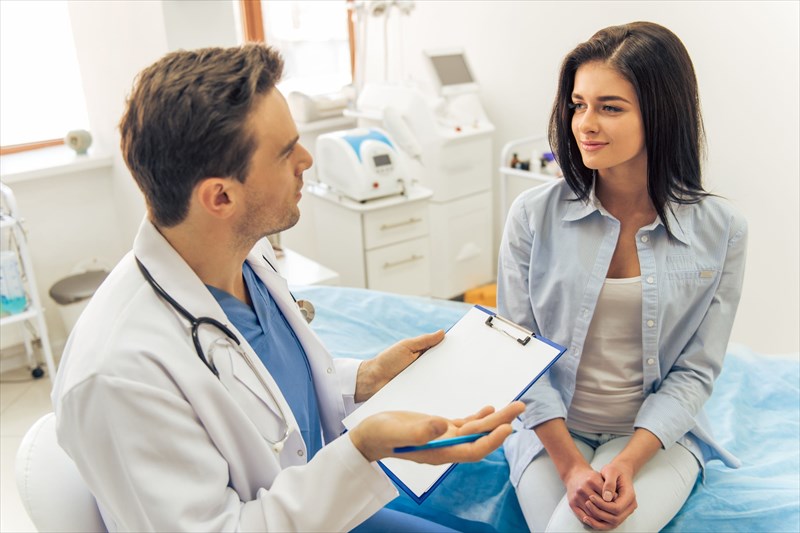 Diagnosis and treatment of motion sickness

Motion sickness is usually medically diagnosed in a clinical setting, the diagnosis will be based on the presence of any typical symptoms such as nausea, feeling unwell and suffering from a headache in response to motion that is externally imposed or perceived.

Medical conditions such as allergies, and ear infections. for example a middle (otitis media) or inner ear infection (labyrinthitis) can disrupt balance and cause symptoms similar to motion sickness, as can head injuries, as such a doctor will conduct a thorough physical examination. During the exam, he /she will examine the ears, nose and throat, test balance, hearing, vision and nerve function.

The doctor will also obtain a full medical history from the patient. Should the patient have a history of the developing motion sickness and present with or report typical symtpoms, then no additional evualation may be required.

However, should the patient not have experienced any prior episodes of motion sickness and suddenly become prone to the syndrome, develop symptoms when not in motion or develop additional symptoms such as hearing loss, blurred vision and difficulty speaking or walking, then additional diagnostic tests (including blood, urine and imaging tests like X-rays, a CT scan or MRI) and a neurological examination may be recommended. An evaluation of any headaches and migraines experienced may be warranted as some medical evidence suggests that the effective control of headaches and migraines may reduce a patient’s susceptibility to motion sickness10.

Motion sickness may require a different diagnosis when the patient is displaying symptoms of true vertigo, which is a distinguishing characteristic of some other disorders such as vestibulopathy (this occurs when the parts of the ear responsible for balance are damaged, leading to visual and balance disturbances) and vestibular migraine and may be confused with the symptoms of motion sickness. It is important to note that true vertigo is not considered a characteristic of motion sickness.

**My Med Memo – True vertigo differs from the dizziness experienced in motion sickness in a number of ways. Motion sickness refers to feeling off balance. This symptom is a result of motion stimuli. However, true vertigo includes symptoms of disorientation and the sensation of spinning or motion when neither of these is occuring.

Vestibular migraine, also known as migraine-associated vertigo, relates to a nervous system issue that results in repeated dizziness, also known as vertigo, in those who have a history of suffering from migraines. Unlike more traditional migraines, vestibular migraines do not always cause the patient to have a headache but do cause some debilitating symptoms that affect the person’s vision and inner ears, which leads to balance and hearing issues. Vestibular migraines do share some similarities to the symptoms of motion sickness, however, if a patient suffers from a vestibular migraine, they will typically experience a headache similar to that of a migraine as well as true vertigo, as opposed to experiencing non-vertiginous dizziness.

Vestibulopathy may increase one’s chances of visual-vestibular conflict (i.e. one’s sight and balance may be off). This condition should be taken into consideration in those who have reported experiencing the symptoms of motion sickness but have not been prone to the condition in the past. If vestibulopathy is suspected, a doctor will generally refer the affected person to a neurologist.

A general practitioner may be consulted when attempting to prevent or treat motion sickness. The treatment of acute motion sickness is typically ineffective and while medication can help to reduce the effects of it, it cannot stop it. As a result, emphasis is usually placed on preventing it instead.

People tend to vary considerably in terms of their susceptibility to motion sickness and the symptoms experienced.

Some people may report the symptoms associated with motion sickness that they experience often interfere with their daily activities and ability to function. For example, some suffer from motion sickness on a daily basis during their commute to work via car or bus.

This group will typically ask their doctors how to prevent the symptoms from recurring. There are certain interventions that may play a role in the prevention of the condition which are described as follows:

It may be helpful to modify one’s external environment, these modifications should be taken into consideration when the symptoms of motion sickness start to emerge. Environmental modifications include:

Alternative and complementary treatments and modifications to motion sickness

Some doctors may recommend that their patients eat hard ginger candy as ginger is thought to reduce the symptoms of nausea. These candies should be sucked on when experiencing or anticipating the symptoms associated with motion sickness.

The reasons as to why ginger is a beneficial alternative treatment for the symptoms of motion sickness are uncertain, however, some studies11 suggest that the plant has an effect on gastric mobility. Additional information suggests that ginger has a central impact on the serotonin receptor subtypes in the brain, serotonin is known as the happy hormone and the release of it improves mood and overall wellbeing.

Another suggestion is the use of acupressure bands which are applied to both wrists as a preventative measure. Acupressure is beneficial in the treatment of motion sickness as it applies pressure at a specific point on the lower side of the wrist either through manual pressure or through the use of wristbands, and helps to curb the symptoms in some, but not all, people. 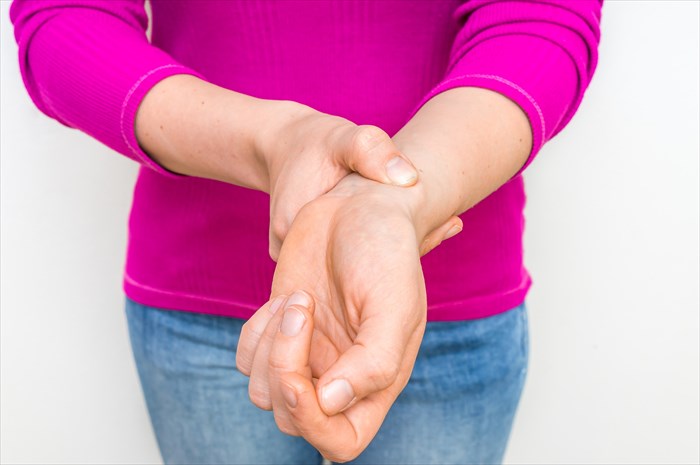 What is the pressure point for motion sickness?

How do I use this pressure point for motion sickness?

The first step in using this pressure point to relieve nausea is to position your hand with your palm facing towards you with the fingers pointing upwards.

Find the pressure point position by placing the first three fingers from the opposite hand below the fold of the wrist. After you have done this, place your thumb just below your index finger on your wrist, you will be able to feel the two tendons described above.

Then, using your forefinger and thumb, apply pressure to this point and move your fingers in a circular motion for a few minutes. The pressure should be firm enough to offer relief but not cause pain. Repeat this process on your other wrist.

In some cases, medication may be helpful in preventing motion sickness, however, these medications often have sedative effects, therefore, a doctor will weigh the likelihood of the patient suffering from motion sickness against the possibility of potential side effects such as drowsiness and impaired concentration which may occur.

The most commonly prescribed medications for motion sickness are antihistamines and scopolamine. These medications are thought to decrease the symptoms of nausea and general malaise by dulling the inner ear's ability to sense motion. This is achieved by blocking the messages sent to the areas of the brain that are responsible for triggering nausea and vomiting. These medications typically cause side effects which may include blurred vision, sedation, dry mouth and in some older patients, urinary retention (i.e. an inability to empty the bladder).

The medication chosen by the doctor will be dependent on the specific circumstances, for example, the duration of the motion exposure and the acceptability of the side effects such as drowsiness that these medications tend to have. For example, if a patient intends to enjoy a cruise holiday and as such will be exposed to prolonged motion which may cause seasickness, a doctor may prescribe a scopolamine patch as its long acting effects may be more desirable than taking shorter-acting antihistamines which may cause intense drowsiness.

If self-medicating, some antihistamines can be bought over the counter, these include meclizine and dimenhydrinate. However, it is important to note that non-sedating antihistamines are not effective in treating motion sickness, and as such, options should be discussed in detail with the attending pharmacist.

Some people may need to avoid all forms of sedation as they have to perform important tasks such as driving a car, flying an aeroplane or captaining a ship. In such cases, antihistamines will need to be taken along with a stimulant such as ephedrine or pseudoephedrine which will generally require a prescription in most countries.

Some people do not have a significant history of motion sickness but may be concerned about developing it when planning to travel on an extended trip or during a specific activity.

This may prompt an enquiry as to whether medication is an option as a preventative measure, however most doctors will generally advise against this due to the sedative and anticholinergic effects. It is cases such as these that environmental modifications are recommended.

Patients who are pregnant

Some medications that may be prescribed to pregnant women to alleviate the symptoms of motion sickness include antihistamines such as dimenhydrinate and meclizine.

11. NCBI. 1989. The anti-motion sickness mechanism of ginger. A comparative study with placebo and dimenhydrinate. Available: https://www.ncbi.nlm.nih.gov/pubmed?term=2683568 [Accessed 16 May 2018]

PREVIOUS The symptoms of motion sickness
NEXT Motion Sickness FAQs
Back to top
Find this interesting? Share it!