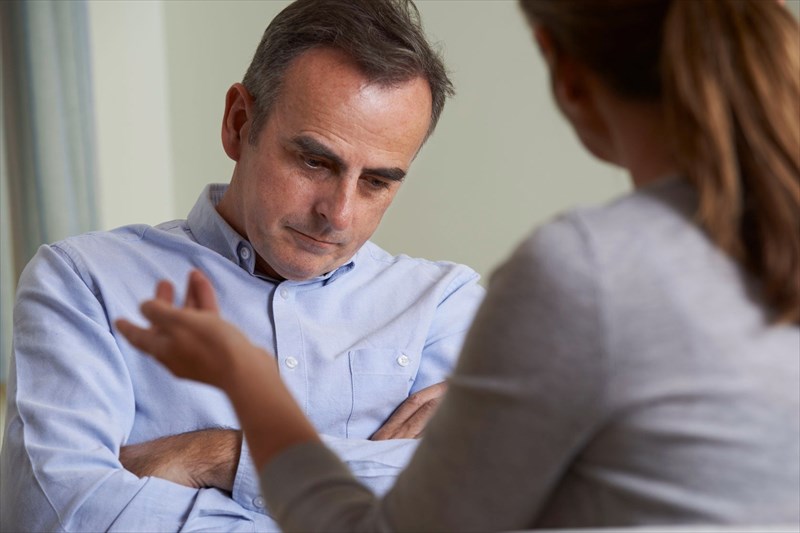 As Parkinson’s disease progresses (not all will develop symptoms and associated complications in advanced stages), symptoms have a knock-on effect. Deterioration and impairments in the body can lead to a variety of other health concerns that cause a person great difficulty.

As much as these potential concerns cause discomfort for a person, all are treatable with appropriate medication or therapies.

Associated complications which can arise include:

The nature of Parkinson’s disease progression means that the condition manifests in a variety of ways, not just in areas of mobility. Non-motor symptoms can sometimes be of more distress to a sufferer, troubling their day-to-day lives even more so than their physical ailments.

Once certain non-motor symptoms are recognised, it is easier to understand why and how they are adversely affecting quality of life, as well as gain control through appropriate treatment.

Other problems which can also be effectively managed include: