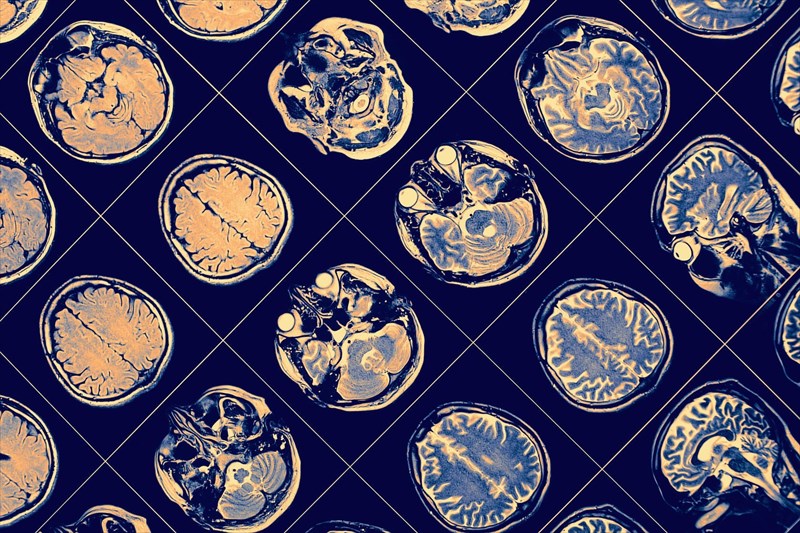 What is the outlook for someone with Parkinson’s disease?

Parkinson’s Disease is not yet preventable or curable, but a diagnosis is not a death sentence. Parkinson’s Disease itself does not cause death. Related symptoms causing other medical complications, however (such as choking due to swallowing difficulties or falling) can be fatal if not effectively treated or managed by a medical professional.

It is also not entirely possible to predict how slowly or quickly the disease will progress. In general, it has been noted that the average life-expectancy is similar to that of others in generally good health.

It is critical to be able to recognise the major symptoms characteristic of the disease early enough in order to implement treatment as soon as possible. This provides a person with the best possible outlook and chance of a much-improved quality of life or as near to normal as can be achieved.

Are there other conditions that can resemble Parkinson’s disease?

Parkinson’s Disease is a form of Parkinsonism, which is medically a general term used to define a set of symptoms commonly associated, but not necessarily as a result of the same cause.

To make a distinctive diagnosis, a doctor will need to rule out possible causes such as brain tumours, thyroid disorders, adverse reactions to medications and excess fluid on the brain which could cause a similar set of symptoms. To date, Parkinson’s disease does not have a known cause.

Is it known why there are distinctive differences between the sexes when it comes to Parkinson’s disease?

Research has indicated that oestrogen exposure influences the way a women experiences Parkinson’s symptoms, possibly protecting the fairer sex from disease progression to some degree.

Oestrogen may serve as a neuroprotectant of dopamine levels in the brain. Delayed menopause (influenced by hormones) could potentially be one reason why onset of Parkinson’s disease symptoms occurs later in women than it does men. It is not yet fully understood as to why this may influence the condition.

PREVIOUS Living with Parkinson’s disease
Back to top
Find this interesting? Share it!