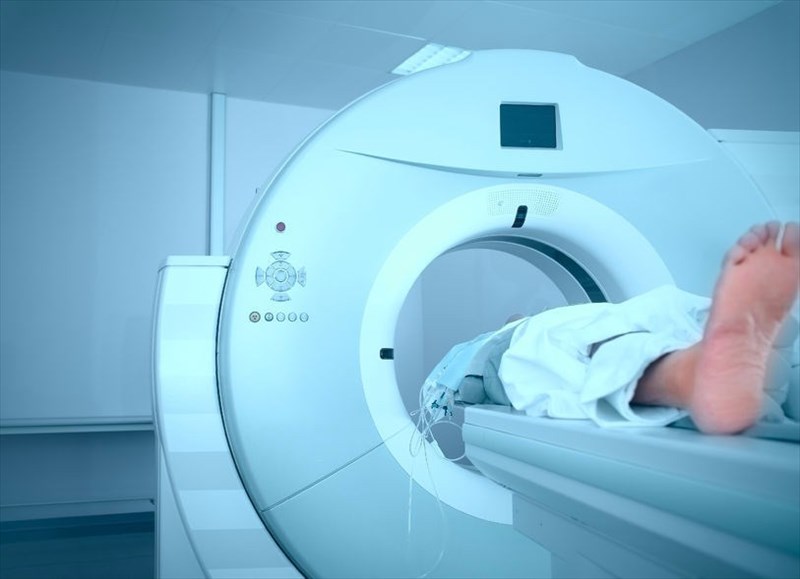 How will a doctor diagnose Parkinson’s disease?

It can prove a little tricky to make an accurate diagnosis for Parkinson’s disease. Tests are generally recommended to rule out a variety of other illness and conditions which may show similar symptoms. There is no specific diagnostic test for Parkinson’s as yet.

A doctor will generally make a diagnosis through careful and thorough evaluations, assessing medical health history, physical examinations and neurological examinations. These will assess the functions of the brain, nervous system, muscle strength, level of coordination and reflexes, fine motor skills (especially the hands), walking ability and mental function.

A doctor will also request as much detail as possible regarding use of medications and supplements (including those of a herbal nature), other existing conditions, family medical history and the possibility of chemical exposure.

There is no single symptom which can distinguish Parkinson’s disease from any other known medical condition. Doctors will use their thorough evaluations, including a chosen rating system to assess the combination of symptoms before making a diagnosis. Tests will likely be recommended to start narrowing down possibilities and eliminating conditions which are usually easily diagnosed using specific methods.

Recommended tests will include:

As tricky as it may be, making an accurate diagnosis as early as possible can have a profound effect on the progression of the condition. Early intervention can be the most effective treatment in the long-term and potentially prevent (slow down) more advanced stages during a person’s lifetime. A primary care physician (general practitioner or GP) may refer a person to a neurologist if they suspect Parkinson’s disease following a thorough evaluation process (which can sometimes take multiple consultations). A specialist with more experience in diagnosing Parkinson’s disease can implement treatment quicker and more effectively, but it may take several follow-up appointments, tests and evaluations before a diagnosis is made.

A diagnosis of Parkinson’s disease is typically made if:

PREVIOUS Common complications and side-effects of Parkinson’s disease
NEXT Treating Parkinson's disease
Back to top
Find this interesting? Share it!