What are the stages of Parkinson’s disease? 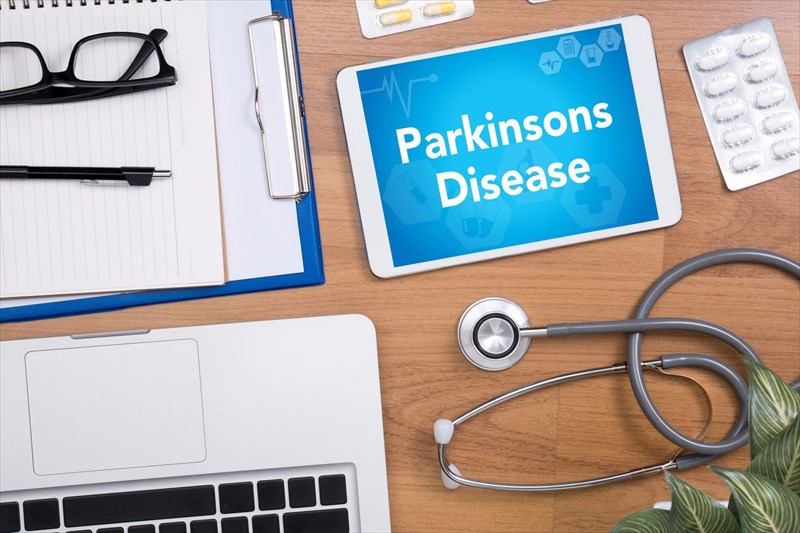 What are the stages of Parkinson’s disease?

As a progressive disease, Parkinson’s disease symptoms occur in stages:

How do doctors determine these stages?

Many doctors make use of a Unified Parkinson’s Disease Rating Scale (UPDRS), which allows them rate cognitive difficulties which hinder day-to-day lifestyle and ability to perform regular tasks. This scale also enables doctors to assess the effectiveness of treatment during the progressive stages of the condition. The scale is thorough and complex and allows doctors the ability to gain a detailed perspective of a person’s condition. It examines the overall state of health of a person, and not just motor or mobility troubles.

Others make use of another rating system known as Hoehn and Yahr, which rates a person’s symptoms on a scale of 1 to 5, assessing motor difficulties. A doctor uses the rating scale to assess the progression of symptoms – early stages will be marked as 1 and 2, mid-stages are rated at 3, with the advanced stages being 4 and 5. This rating does not take into account cognitive difficulties that the UPDRS system uses.