What has research for Parkinson's been able to determine? 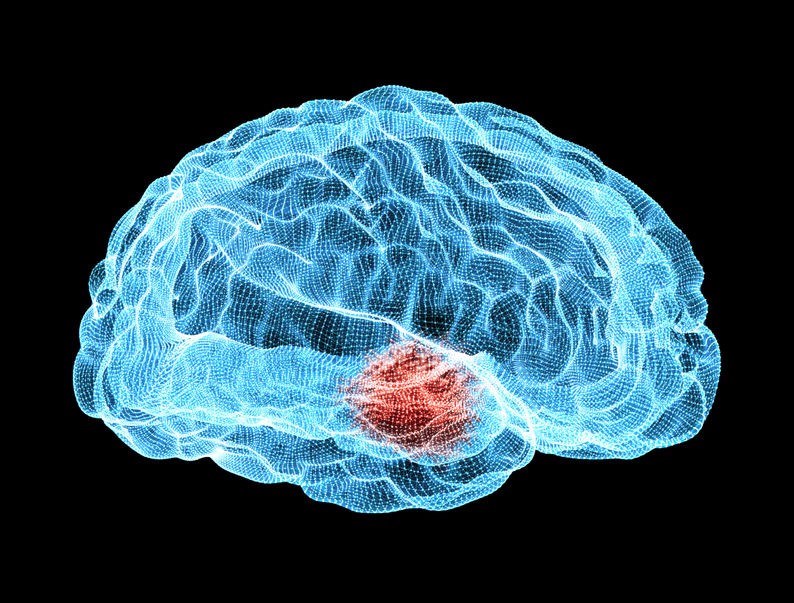 What has research for Parkinson's been able to determine?

Medical experts and research teams have been able to determine some strongly linked contributing factors when it comes to the underlying cause of Parkinson’s disease.

The deterioration (breaking down) of neurons in the brain affects the production levels of dopamine. This causes a malfunction in brain activity and interferes with the normal ‘messaging system’ in the body that signals and controls motion ability, ultimately leading to signs and symptoms of the condition.

With that in mind, research has looked at the following contributing causal factors:

What genes have been linked to Parkinson’s disease?

Parkinson’s disease is classified as an idiopathic illness (one which occurs without a known cause), but through intense research, experts have identified several genes associated with the condition.

Scientific experts have investigated the possible causal links among family members who have all been diagnosed with the condition.

This research has proved incredibly valuable as it allows experts the ability to better understand the nature of Parkinson’s disease, which in turn allows medical professionals an opportunity to potentially develop and implement more effective treatment and therapies.

Through research, the following genes have been conclusively identified with strong links to Parkinson’s disease:

Other genes have been identified and are being researched as potential links to Parkinson’s disease. These are SNCAIP (synuclein alpha interacting protein), GBA (glucosidase beta acid) and UCHL1 (ubiquitin carboxyl-terminal esterase L1).