What are the types and causes scoliosis? 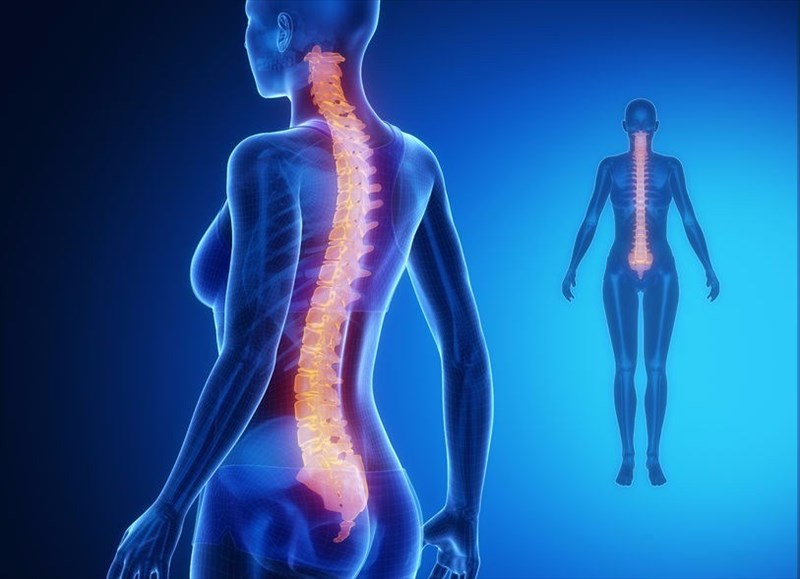 What are the types and causes scoliosis?

The majority of people with idiopathic scoliosis are adolescent girls with the condition occurring most commonly in the thoracic (upper) spine.

What causes the other types of scoliosis?

As previously mentioned, idiopathic scoliosis, as well as the subtypes of this form of the condition, account for the majority of scoliosis cases. There are however, other forms of the condition which include:

There are several other causes of scoliosis, one of these may include tumours such as osteoid osteoma. This is a benign tumour that can occur in the spine and cause a considerable amount of pain often resulting in the sufferer leaning to one side in an attempt to reduce the pressure being applied to the tumour and the associated pain. This may lead to a deformity of the spine.

In addition, some researchers have suggested that muscle disorders, genetics, and/or an abnormal fibrillin metabolism may have a role to play in the development of scoliosis.

Scoliosis is commonly seen in adolescence, however, the condition may seem to develop in adulthood. This is generally as a result of childhood scoliosis progression which only becomes noticeable later in life or may be due to the development of degenerative lumbar scoliosis caused by other underlying conditions.

PREVIOUS Scoliosis
NEXT What are the symptoms, risk factors and complications of scoliosis?
Back to top
Find this interesting? Share it!